EU Calls On Israel To Stop Demolitions In Jerusalem 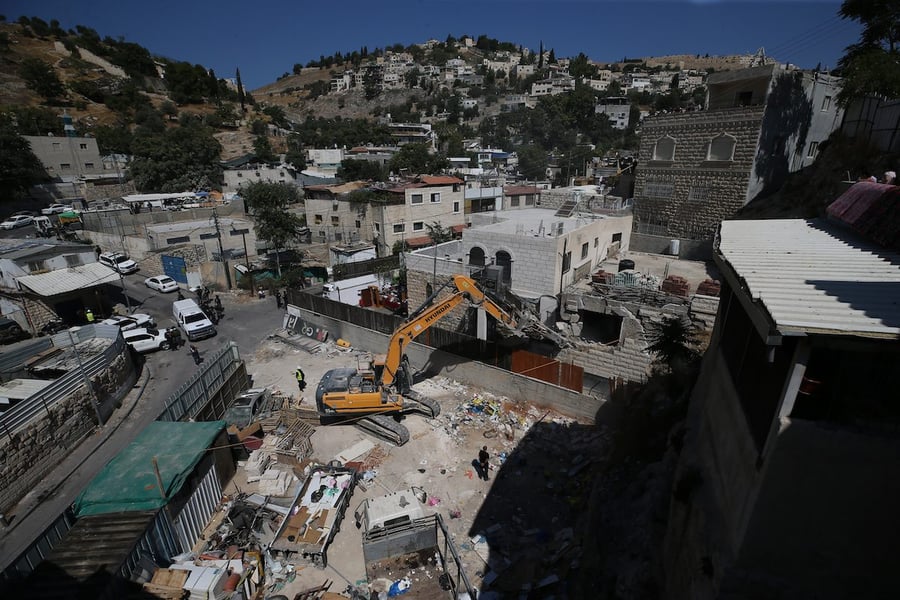 The European Union (EU) has called on Israel to stop its demolitions in Jerusalem.

The Anadolu News Agency reports that the EU urged Israel not to proceed with its plan to construct 1,450 settlement-housing units between Har Homa and Givat Hamatos, which was according to a statement issued late Wednesday.

Peter Stano, the lead spokesperson for the EU said; "Settlement expansion, demolitions and evictions are illegal under international law."

He also called the increasing number of demolitions and evictions in the region a worrying trend and stressed that the possibility of further evictions of families would fuel tensions.

It should be noted that on Wednesday, Israeli authorities demolished a family's home after forced eviction in the Sheikh Jarrah neighbourhood of Jerusalem.

Since 2001, the EU has repeatedly called on Israel to end all settlement activities and to dismantle the already existing ones.

Like Turkey, the EU does not recognise Israel's sovereignty over the territories it has occupied since 1967.