EU Commission To Sue AstraZeneca For Breach Of Vaccine Contract 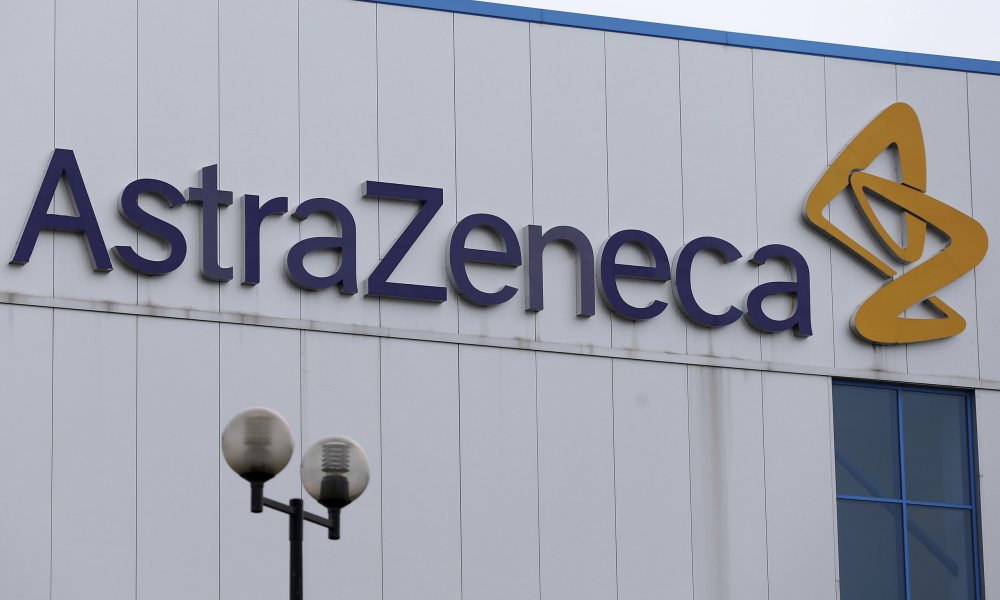 The European Commission has started legal action against British-Swedish pharmaceutical giant AstraZeneca due to the breach of its COVID-19 vaccine supply contract.

The EU executive branch began the process on Friday because some terms of the contract have not been respected, commission spokesperson Stefan De Keersmaecker said on Monday.

Furthermore, “the company has not been in a position to come up with a reliable strategy to ensure the timely delivery of doses,’’ the spokesperson told reporters in Brussels.

“We want to make sure that there is a speedy delivery of a sufficient number of doses that European citizens are entitled to, and which have been promised on the basis of the contract,’’ he added.

The 27 EU member states support the move, according to De Keersmaecker.

The case is to be heard in Belgian courts.

After repeatedly revising downward the number of doses it was expected to deliver, AstraZeneca is now aiming to deliver 70 million doses in the second quarter of the year, according to the EU executive.

This is significantly less than the 180 million the commission says the company was aiming to deliver in that period, with the entire contract covering 300 million doses.

According to the European Centre for Disease Prevention and Control’s vaccine tracker, only 31 million doses have been distributed to the European Union and European Economic Area since deliveries began.

The row about delivery shortfalls has been running since January when AstraZeneca announced production hiccups were affecting their EU supply chain.

Brussels was particularly frustrated that neighbouring Britain’s supply of AstraZeneca shots remained unaffected, in spite of both purchase contracts from August 2020.

The bloc even halted the export of 250,000 of the company’s vaccine doses from Italy to Australia, arguing it must first honour its contractual obligations to the European Union.

As a first step, the EU executive branch launched a dispute resolution process with AstraZeneca in March.