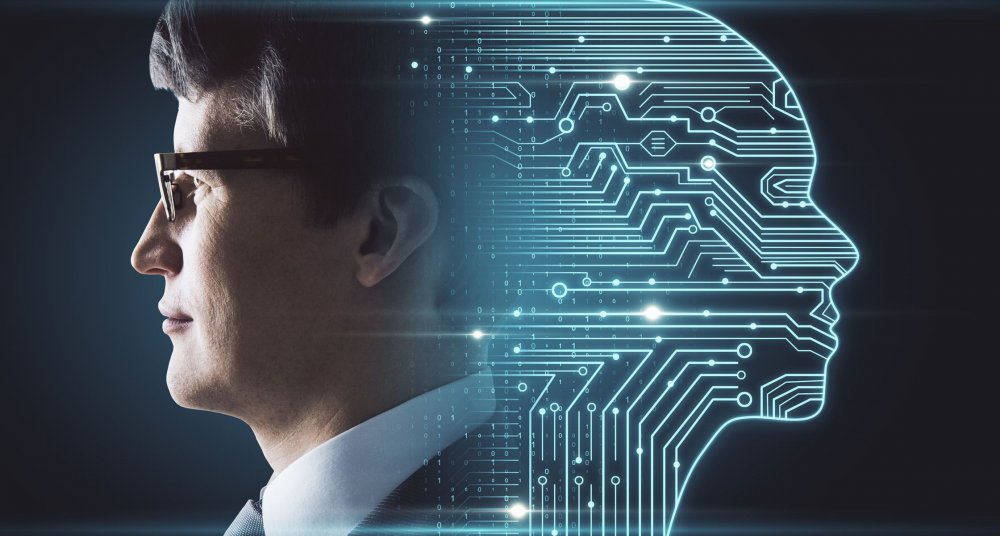 The European Union will be contemplating banning the use of artificial intelligence for a number of motives including mass surveillance and social credit scores. This was revealed by a leaked proposal that is circulating online, reported by politico and theverge, ahead of an official announcement expected next week.

The proposal would see the EU take a strong stance on certain applications of AI if adopted, setting it apart from the US and China and some use cases would be policed in a manner similar to the EU’s regulation of digital privacy under GDPR legislation.

Member states, for example, would be required to set up assessment boards to test and validate high-risk AI systems. And companies that develop or sell prohibited AI software in the EU — including those based elsewhere in the world — could be fined up to 4 percent of their global revenue.

The draft regulations include:

The most important section is considered to be Article 4, which prohibits certain uses of AI, including mass surveillance and social credit scores. Reactions to the draft from digital rights groups and policy experts, though, say this section needs to be improved.

Europe Policy analyst at Access Now, Daniel Leufer told The Verge that the descriptions of the AI system to be disallowed are unclear and “far from ideal.”

“The descriptions of AI systems to be prohibited are vague and full of language that is unclear and would create serious room for loopholes.”

Leufer asked that How exactly would national laws decide if a decision was to someone’s detriment or not? On the other hand, he said the prohibition against AI for mass surveillance is “far too lenient.”

Vice president of nonprofit IAPP (The International Association of Privacy Professionals), Omer Tene on Twitter commented that the regulation “represents the typical Brussels approach to new tech and innovation.

The draft EU AI Regulation was leaked today. Read it here: https://t.co/FEhZqI32Ky Comments from a quick read in the thread below. ? Tl;dr It's a doozy. pic.twitter.com/hIPzJN9cJj