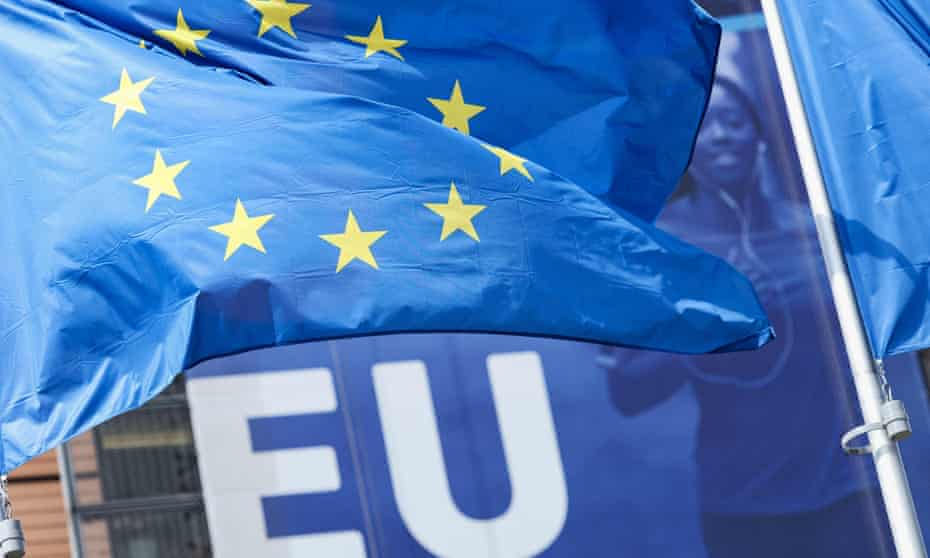 The European Union has pledged $630m to help vulnerable nations go over a food security crisis worsened by Russia’s war on Ukraine.

The funds of the aid include €150 million ($158m) in humanitarian assistance for African, Caribbean and Pacific nations and €350 million to boost sustainable food production in the long term.

Aljazeera on Tuesday reports the European Commission Chief, Ursula von der Leyena as saying; “Russia’s war of aggression is taking a heavy and senseless toll, not only on the Ukrainian population but also those most vulnerable around the world.

"To help our partners, we will mobilise an additional €600 million to avoid a food crisis and an economic shock.”

Both Russia and Ukraine export nearly a third of the world’s wheat and barley, more than 70 percent of its sunflower oil and are also big suppliers of corn.

The war by the two countries has prevented around 20 million tonnes of Ukrainian grain to be exported to different countries, and now the United Nations Food and Agriculture Organization (FAO) is projecting that up to 181 million people in 41 countries could face a food crisis this year.

The EU and UN is putting efforts to mediate a deal between Ukraine, Russia and Turkey to get grains out, as Belgium is also trying to increase exports from Ukraine using railway routes.