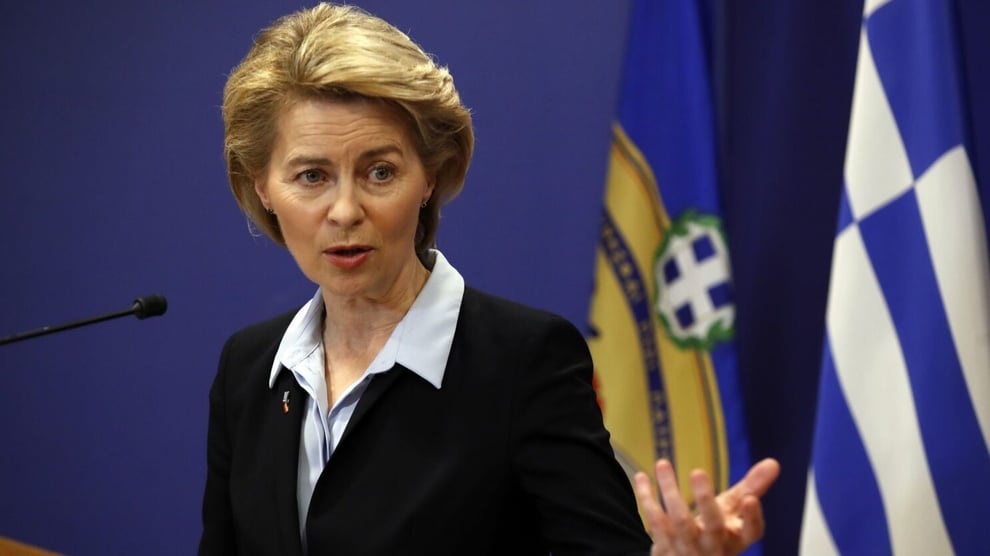 While addressing the European Parliament in Strasbourg, France, Von der Leyen called on the EU's member nations to phase out imports of crude oil within six months and refined products by the end of the year.

"Today, we will propose to ban all Russian oil from Europe. We will make sure that we phase out Russian oil in an orderly fashion, in a way that allows us and our partners to secure alternative supply routes and minimizes the impact on global markets.

"This will be a complete import ban on all Russia. We are addressing our dependency on Russian oil. And let's be clear, it will not be easy because some member states are strongly dependent on Russian oil, but we simply have to do it.

"Putin must pay a price, a high price, for his brutal aggression," she said.