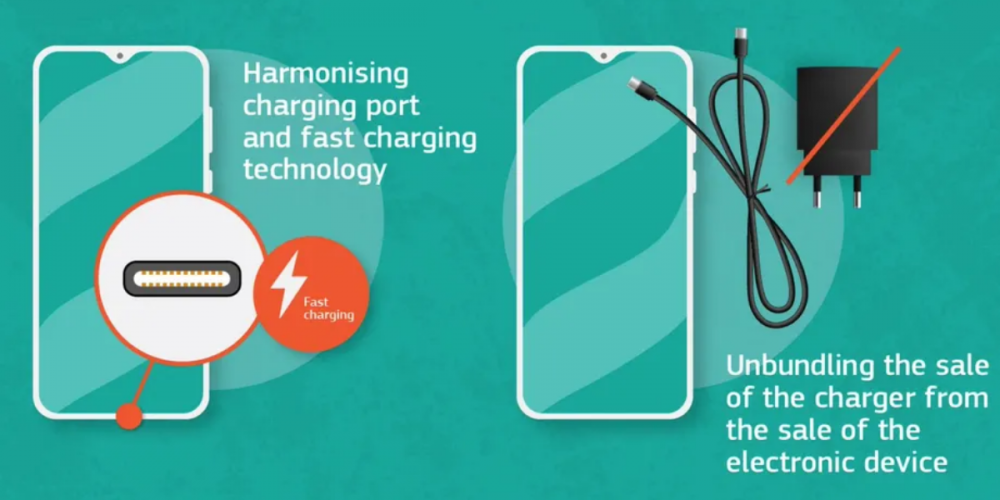 European Commission (EC) has announced that it will force manufactures to create a universal charging solution for phones and small electronic devices, under a new rule.

The aim of the proposal is for all smartphones sold in the EU to have USB-C chargers and to cut down on electronic waste by encouraging consumers to re-use existing chargers and cables when buying a new electronic device.

The proposal is likely to have the biggest impact on Apple, which continues to use its proprietary Lightning connector rather than the USB-C connector adopted by most of its competitors.

In addition to Smartphones, the rules will apply to other devices like tablets, headphones, portable speakers, videogame consoles, and cameras. Manufacturers will also be forced to make their fast-charging standards interoperable, and to provide information to customers about what charging standards their device supports. Under the proposal, customers will be able to buy new devices without an included charger.

Other products including earbuds, smart-watches and fitness trackers were not considered for technical reasons linked to the size and use conditions. 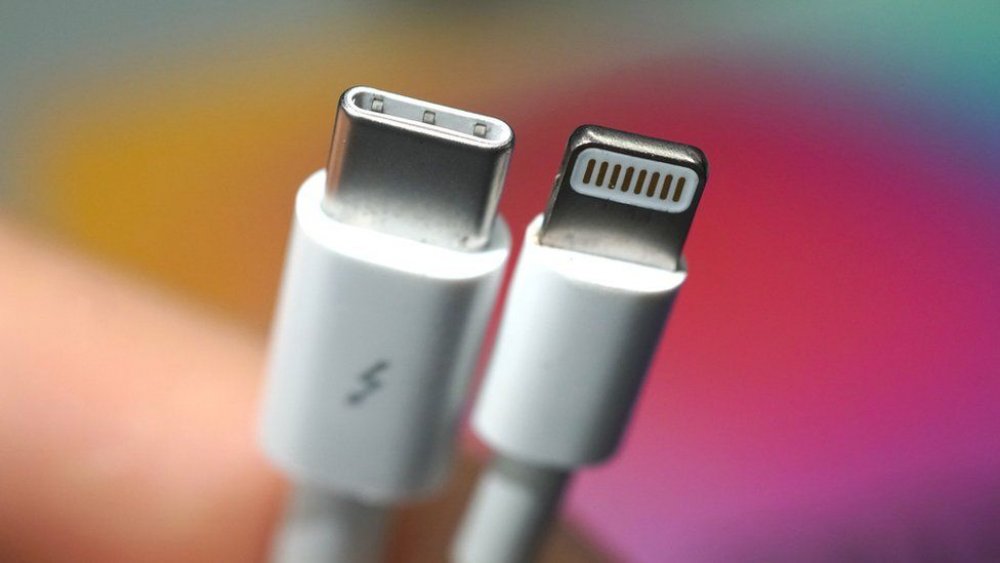 To become law, the revised Radio Equipment Directive proposal will need to pass a vote in the European Parliament. If adopted, manufacturers will eventually have 24 months to comply with the new rules. The parliament has already voted in favor of new rules on a common charger in early 2020, indicating that today’s proposal should have broad support.

EU Commissioner, Thierry Breton said “Chargers power all our most essential electronic devices. With more and more devices, more and more chargers are sold that are not interchangeable or not necessary. We are putting an end to that,”

“With our proposal, European consumers will be able to use a single charger for all their portable electronics – an important step to increase convenience and reduce waste.”

European Commission executive vice-president Margrethe Vestager said “European consumers were frustrated long enough about incompatible chargers piling up in their drawers. We gave industry plenty of time to come up with their own solutions, now time is ripe for legislative action for a common charger.”

The proposals follow a vote in the European Parliament in January 2020 when lawmakers voted for new rules on common chargers. As of 2016, the amount of electronic waste produced across the bloc amounted to around 12.3 million metric tons. 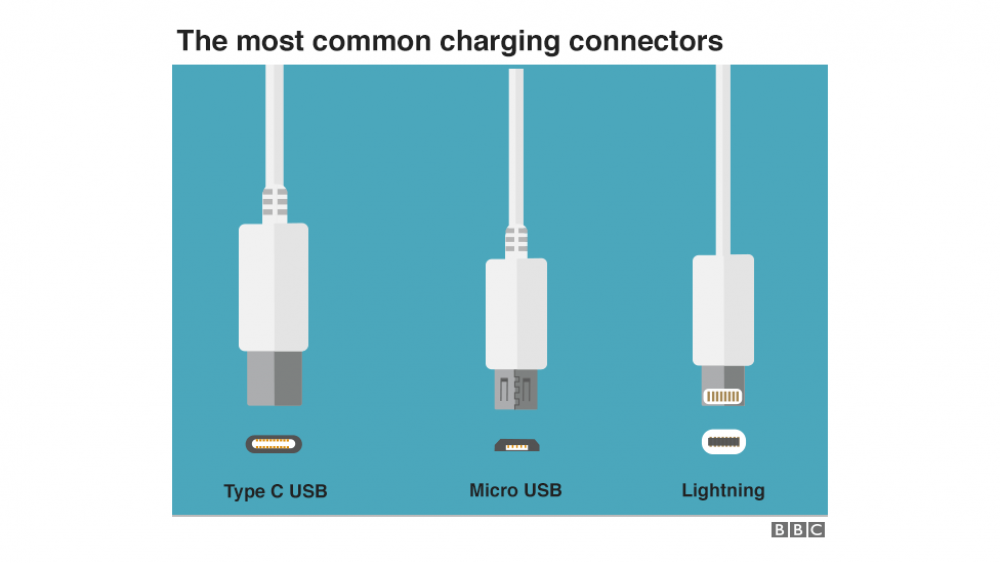 Tech giant, Apple will feel the biggest impact of the new rules since its the main manufacturer of smartphones using a custom charging port, as its iPhone series uses an Apple-made "Lightning" connector.

"We remain concerned that strict regulation mandating just one type of connector stifles innovation rather than encouraging it, which in turn will harm consumers in Europe and around the world," the firm told the BBC. It added that it aims to make every Apple device and usage carbon neutral by 2030.

As of 2018, around 29 percent of phone chargers sold in the EU used USB-C, 21 percent used Lightning, and around half used the older Micro USB standard, according to an EU assessment reported by Reuters. These proportions are likely to have shifted considerably as USB-C has replaced Micro USB across all but the least expensive Android phones.