Euro 2020: Austria's Arnautovic Suspended For Netherland Clash Due To Insult 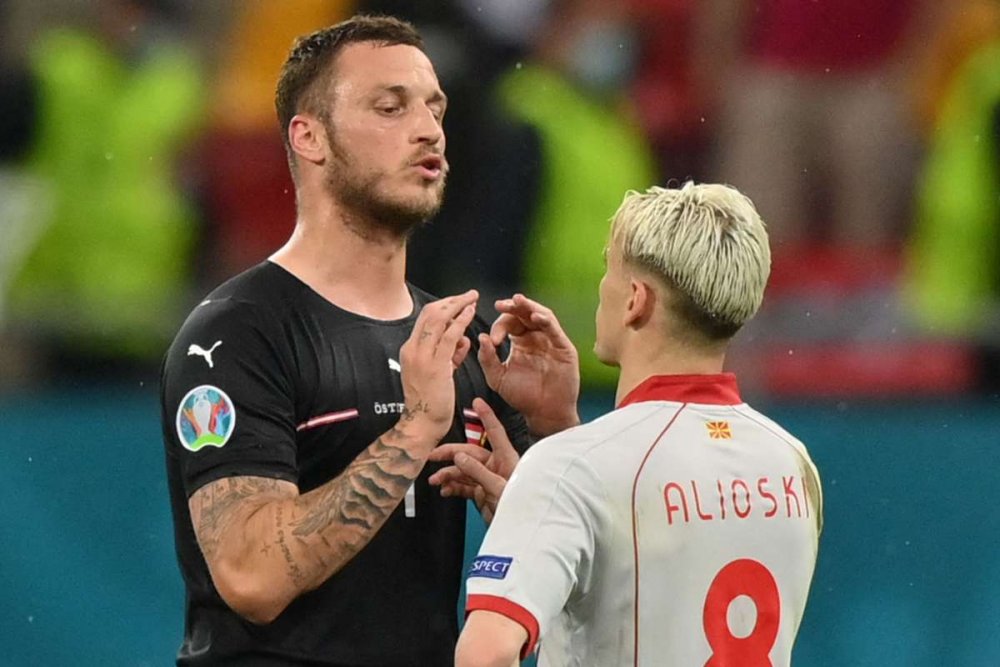 Former Stoke City player Marko Arnautovic has been suspended for the European Championship against Netherland following his remarks towards North Macedonia Ezgjan Alioski.

After scoring in Austria's 3-1 victory over North Macedonia, Arnautovic was seen gesturing in the direction of Alioski and allegedly shouting “I'm f*cking your Albanian mother”.

After a thorough investigation by UEFA, the European football body has decided to ban him from a match for use of insulting language.

The statement from the body reads, "The UEFA Appeals Body has decided to suspend Austrian Football Association player, Marko Arnautovic, for the next (1) UEFA representative team competition match for which he would be otherwise eligible, for insulting another player."

The ban could have be reduced to one match due to his apology on social media after the incident, stating that his words were not racially charged.

Austrian skipper David Alaba grabbed Arnautovic's mouth in his attempt to stop him from ranting at Alioski, but he explained that he did not know who the remarks were directed at. 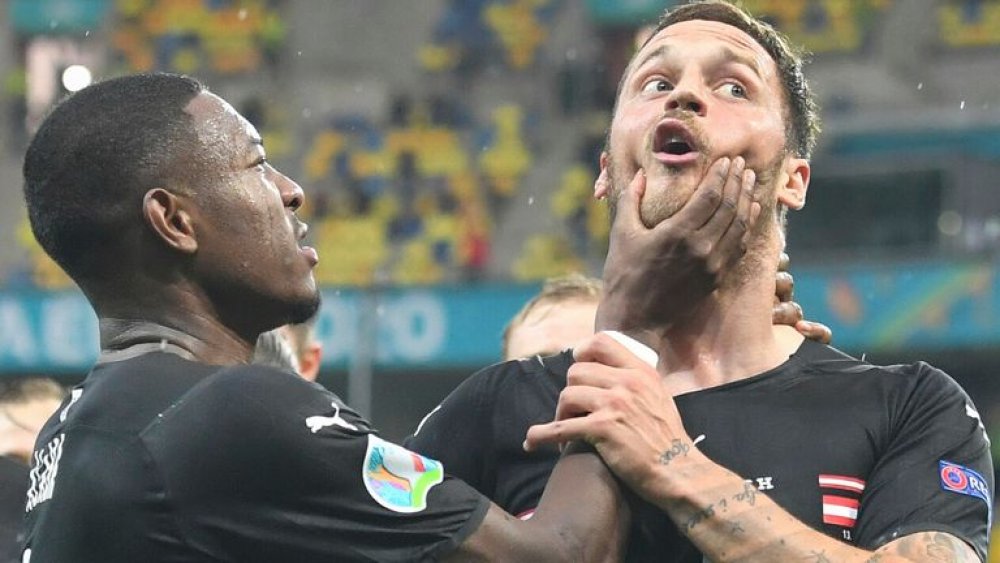 At a press conference on Wednesday, Alaba said: “I saw his aggressive way of cheering after the goal. I didn't realize there was a battle of words and I cheered with him. He had to hear a lot from his opponent in advance. I have to protect him.

"It was an issue in the team during the last few days, but I perceive the team and Marco very positively. We don't want to be distracted by it. That shows the spirit we have in the team. No matter what happens. We'll get through it. The mood is still good.”