Europa League Round Of 16 Draw: Barca vs Galatasaray, West Ham vs Sevilla 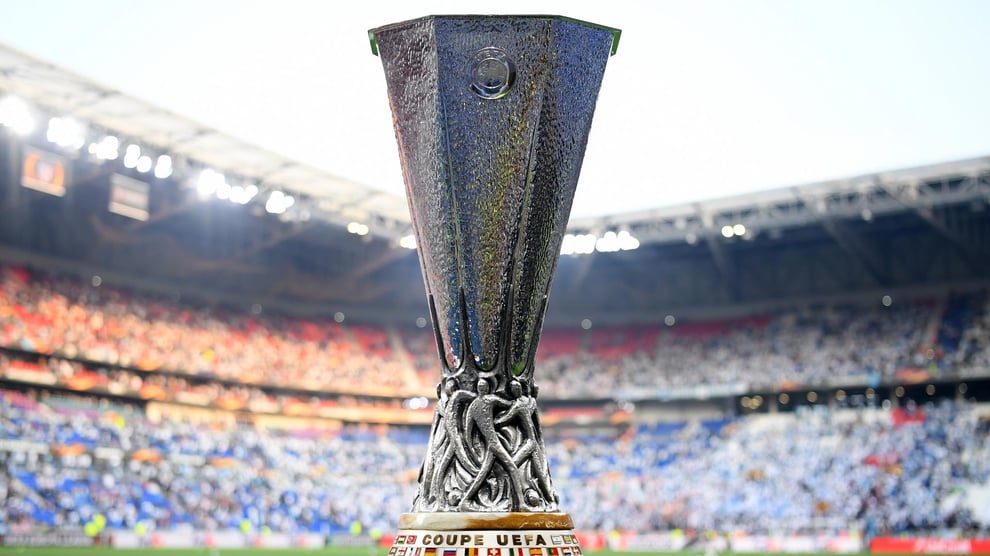 UEFA has released the draw for the Europa League round of 16 on Friday, with Barcelona facing Turkish side Galatasaray, and West Ham United to face Sevilla.

The only remaining English Premier League representative in the competition, West Ham will go to Seville for the first leg on Thursday, March 10 before hosting the return a week later.

West Ham, currently sixth in the Premier League, qualified for the last 16 after topping their group ahead of Dinamo Zagreb, Rapid Vienna, and Genk.

Sevilla dropped out of the Champions League in the group stage before beating Croatian champions Dinamo 3-2 on aggregate in the knockout round play-offs despite a 1-0 defeat in Zagreb on Thursday.

The Spanish side have won the Europa League or its predecessor, the UEFA Cup, a record six times including most recently in 2020.

They will also host the final at their Ramon Sanchez Pizjuan stadium on May 18.

Barcelona also dropped out of the Champions League and find themselves in the second-tier European competition for the first time since 2003/04.

They beat Napoli 5-3 on aggregate in the play-offs after a 4-2 win in Italy on Thursday and are now one of the leading contenders to win the competition, which also offers a berth in next season's Champions League group stage to the winner.

They will be at home in the first leg to Galatasaray, the 2000 UEFA Cup winners currently struggling in the bottom half of the Turkish league.

Rangers will be at home in the first leg to 1991 European Cup winners Red Star after stunning Borussia Dortmund 6-4 on aggregate in the play-offs.

Spartak Moscow, the one remaining Russian side in Europe this season, were drawn to play RB Leipzig with the first leg in Germany.

The second leg must be played at a neutral venue after Uefa announced on Friday that Russian and Ukrainian clubs and national teams cannot host home matches "until further notice".

FULL EUROPA LEAGUE ROUND OF 16 DRAW

NOTE: First legs are to be played on March 10, although Betis and Sevilla cannot play at home on the same day; the second legs on March 17.