Europa League Trophy Would Be A Fitting Reward — Ole Solskjaer 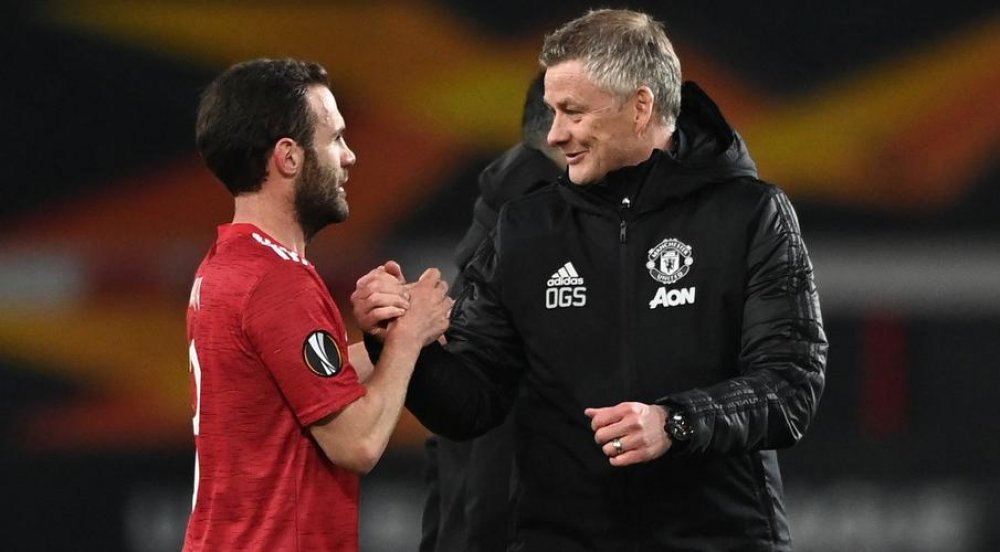 Manchester United winning the Europa League would be a fitting reward at the end of a tough season, manager Ole Gunnar Solskjaer said on Thursday after his team completed a 4-0 aggregate win over Granada in the quarterfinals.

United produced two efficient performances to ease past the Spanish team, drawing praise from Solskjaer after a 2-0 win in the home leg ahead of a semifinal against Italian side AS Roma.

"If we can finish the season with a trophy that'd be great."

United thrashed Roma 7-1 at Old Trafford to reach the 2007 Champions League semis, but Solskjaer said his team must be wary of the Italian side's defensive steel and striker Edin Dzeko's finishing.

"They defend well, as Italian teams always do. We all know Edin Dzeko so every ball into the box is a dangerous one.

"We are looking forward to it. We're in the semis. It feels like a proper European tie because Roma is a club with lots of history. We've done well against Italian sides before."

Solskjaer rested Marcus Rashford against Granada hoping the striker would recover from a niggling foot injury for the Burnley clash and he took Paul Pogba off at halftime after the France midfielder got booked.

"Sometimes, Paul wants to win so much," said the Norwegian. "He went into a couple of tackles after his yellow card but I thought I don't want to risk that (him being sent off) even though he played so well.

"We hope (Rashford) is going to be ready. Today was about not risking him. He was on the bench just in case because you never know in a knockout tie. He's been playing with a sore foot."