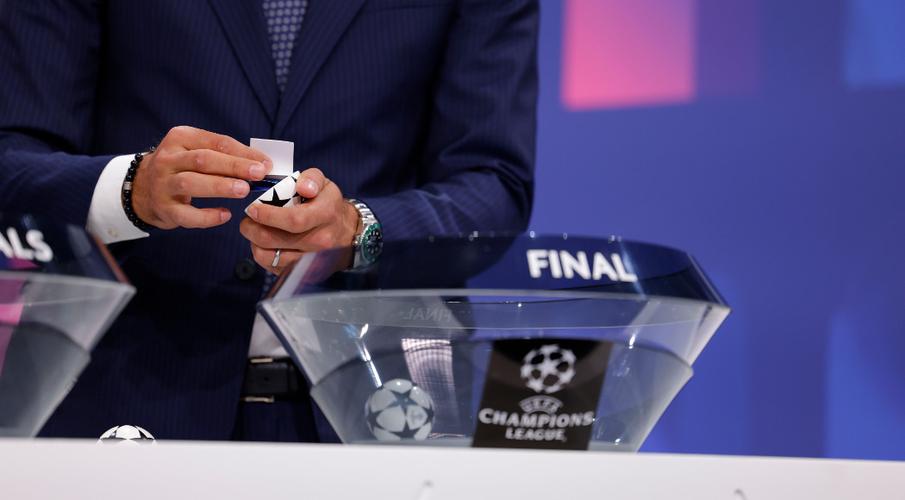 Europe's top soccer leagues want to re-visit the changes to the Champions League format, agreed by UEFA in April under the threat of a breakaway Super League.

Jacco Swart, Managing Director of the European Leagues organisation, told a news conference on Friday that there would be the second phase of negotiations with UEFA and they would look to secure several changes.

The new format from the 2024/25 season will see the Champions League group stage expand from 32 to 36 teams, who will play in a single league format. Instead of the current six matches, each team will play a minimum of 10 games against 10 different opponents.

"We do think that changes will be made... topics we are addressing are related to the number of matches and the match days, to the access list and the financial distribution model for the entire competitions," said Swart.

"What we have agreed, in good cooperation with UEFA, is that we will start a process on this in the upcoming months and then we will take it from there.

"It has been clear, we are not happy on all the topics that have been decided and we know that, as UEFA has said, that there will be a second phase of the process," he added.

The reforms to Europe's premier club competition were agreed before 12 clubs from England, Spain and Italy attempted to create a breakaway Super League https://www.reuters.com/world/uk/soccer-super-league-under-strain-agnelli-says-blood-pact-presses-2021-04-21.

The talks over the Champions League changes were conducted against the backdrop of rumours of the breakaway.

While UEFA has stuck to the agreed deal, they have made clear that they could revisit some issues following the collapse of the Super League plan.

UEFA said, when announcing the new format, that the changes could receive "potential adjustments" by the end of the year.

Among the topics that UEFA said were open to change were the 'access list' determining how teams enter the competition, match dates and financial distribution.

European Leagues chairman Claus Thomsen said his organisation wanted to see increased revenue for non-participating clubs and also the removal of the two places for non-qualifying clubs with the highest rankings in UEFA's 'coefficient system' over the previous five years.

"We (have to) very specifically address that historic coefficients have nothing to do with access or distribution, it must be driven by sporting merit," said Thomsen.

The organisation also said it remains opposed to FIFA's proposals for a biennial World Cup.