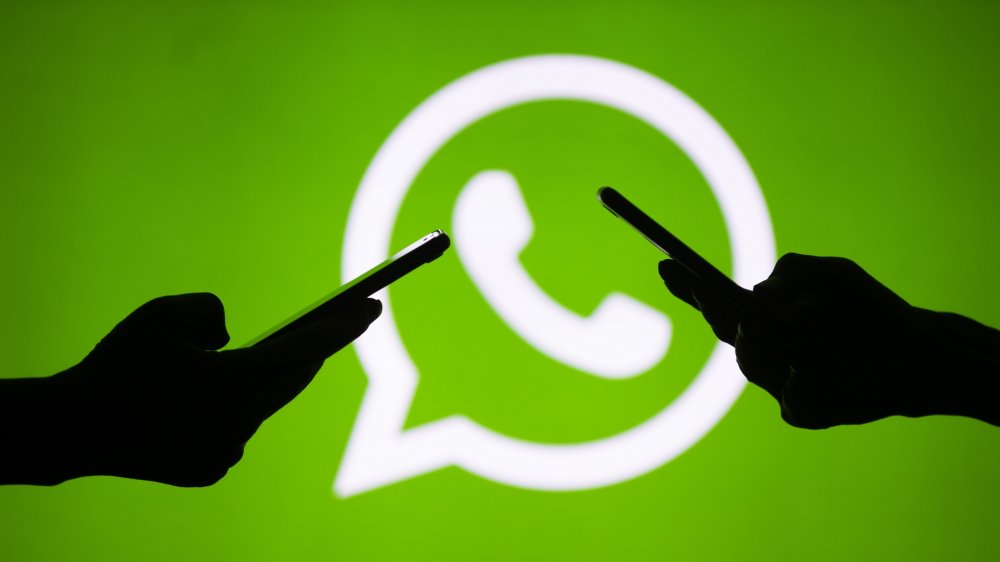 The European Commission has criticised WhatsApp after its allegedly “aggressive” rollout of new terms and services sparked outrage among consumer-rights campaigners.

European consumer association BEUC said in a statement on Monday that users are unable to get a clear understanding of what consequences WhatsApp’s changes entail for their updated privacy, in effect since May.

Director general of BEUC, Monique Goyens said in the statement that “WhatsApp has been bombarding users for months with aggressive and persistent pop-up messages to force them to accept its new terms of use and privacy policy,”

“They’ve been telling users that their access to their app will be cut off if they do not accept the new terms” and remained “deliberately vague” about data processing,” she stated.

The policy changes were announced in January but were forced to delay its introduction until May, because of confusion and user backlash over what data the messaging service collects and how it shares that information with parent Facebook.

Brussels-based BEUC together with eight of its members said that it submitted a complaint with the European Commission and the European network of consumer authorities.

The filing urges regulators to open an investigation into WhatsApp’s practices and demand that the terms and services users agreed to “via the contentious practices” shouldn’t be binding on them.

Telegram Is Competing For Market Share With Livestream Recording Feature

Apple Begins Shipping Of iPhone 13 Orders Ahead Of Friday Launch