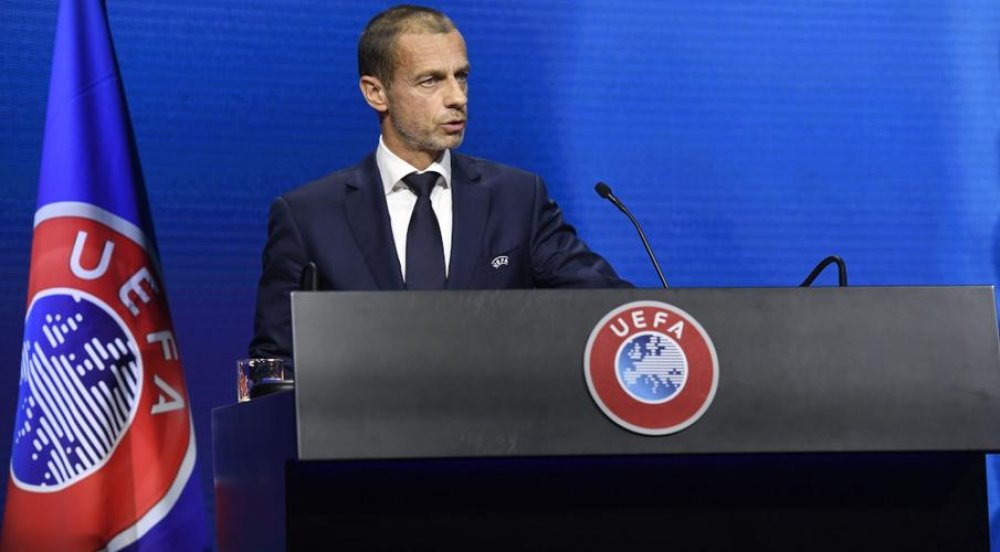 The actions include "terminating the disciplinary proceedings against the undersigning three clubs and removing the penalties and restrictions imposed on the remaining nine founding clubs for them to avoid UEFA's disciplinary action".

Juventus, Barcelona and Real Madrid are the last ones standing of the 12 clubs that signed up to the breakaway project in April, only for it to unravel when all six English sides plus Inter Milan, AC Milan and Atletico Madrid withdrew.

"The Court backs the request made by the promoters of the European Super League, dismisses UEFA's appeal, and confirms its warning to UEFA that failure to comply with its ruling shall result in fines and potential criminal liability," the three founding clubs said in a joint statement.

"The case will be assessed by the European Court of Justice in Luxembourg, which shall review UEFA's monopolistic position over European football. We are pleased that going forward we will no longer be subject to ongoing UEFA threats."

UEFA did not immediately respond to a Reuters request for comment.

Unlike in the Champions League, where teams have to qualify through the domestic league, the founding Super League teams guaranteed themselves a place in the new competition every year.

The Super League argued it would boost revenue for top clubs and allow them to distribute more money to the rest of the game.

However, the sport's governing bodies, other teams and fan organisations countered that it would increase the power and wealth of the elite clubs and the partially-closed structure of the league went against European football's long-standing model.

Seeking to dissuade future breakaways, UEFA had sought to impose stiff penalties on the rebel clubs but suspended disciplinary proceedings in June.

However, Barcelona, Real Madrid and Juventus have continued to defend the plan, releasing joint statements in May complaining of unacceptable third-party pressures and threats to abandon the project.