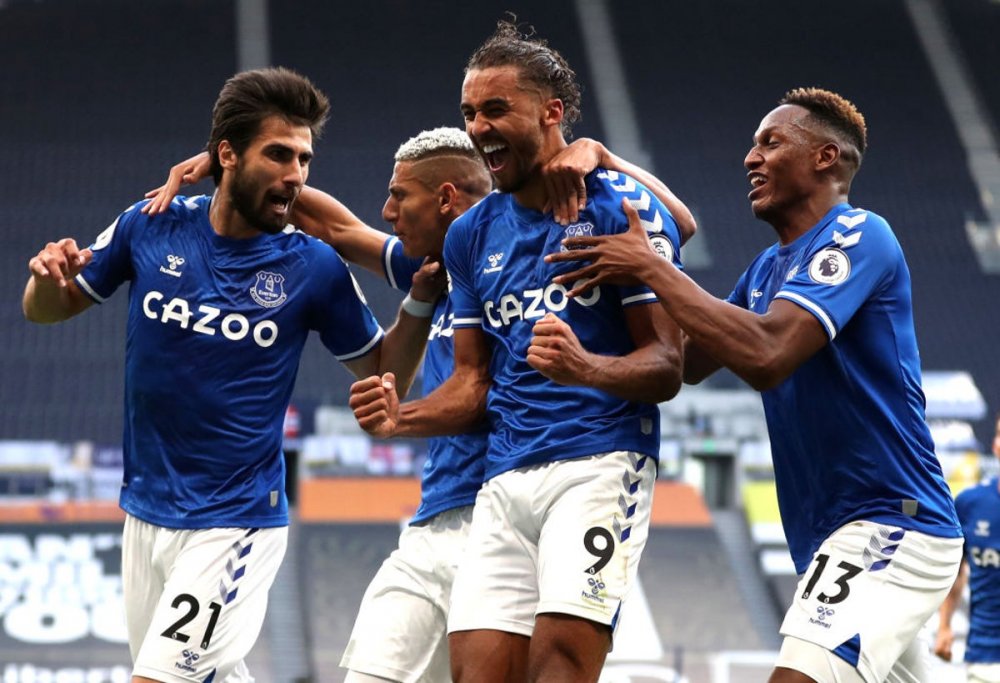 Carlo Ancelotti's side fell behind to Grady Diangana's early goal at Goodison Park.

Diangana put West Brom ahead in the 10th minute when he advanced from inside his own half before drilling a long-range drive past Jordan Pickford. But it did not take long before Calvert-Lewin equalized and James put them ahead before West Brom imploded.

Kieran Gibbs was dismissed for pushing James in the face in first-half stoppage-time as a retaliation for the initial offense by James.

Then Albion boss Slaven Bilic was sent to the stands after storming onto the pitch for a furious rant at referee Mike Dean.

Matheus Pereira equalised for Albion after the interval, but Michael Keane restored Everton's lead and Calvert-Lewin sealed the points with his second and third goals. 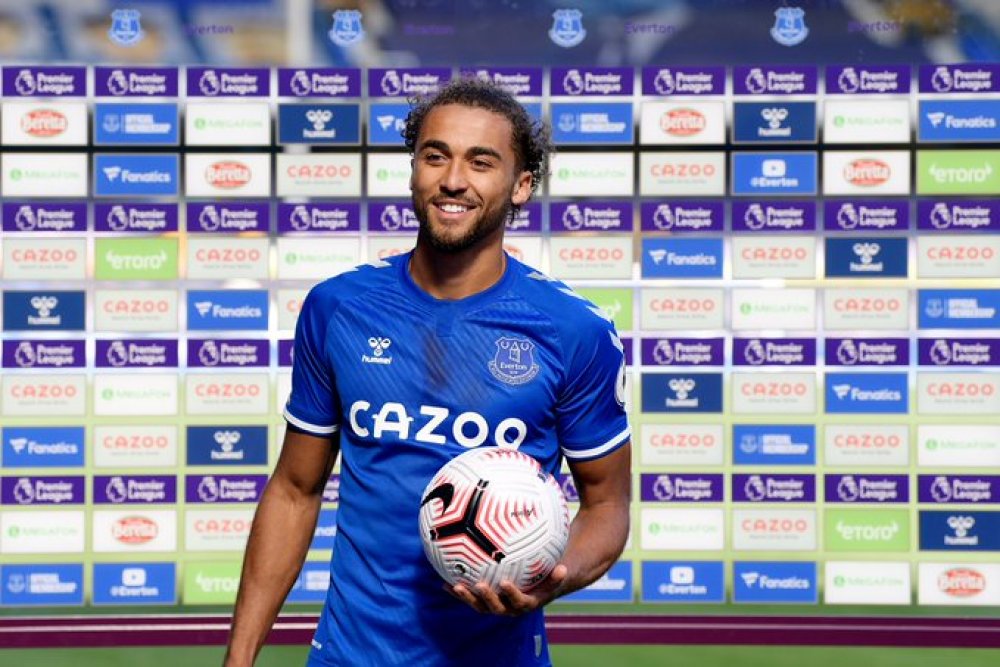 At 23, Calvert-Lewin is the youngest Englishman to score a Premier League hat-trick for Everton.

After a summer spending spree, Ancelotti is under pressure to deliver a big improvement on last season's 12th place finish and the early signs are promising.

Having beaten Tottenham in their opening game last weekend, Everton has started a Premier League season with consecutive victories for the first time since 2012-13.

James *just* beats DCL to be your @eToro MotM. We're sure the match ball makes up for it, @CalvertLewin14! ?#EVEWBA pic.twitter.com/ydEexht9vA

If West Brom is to avoid an immediate return to the Championship, they will have to improve their defence rapidly after shipping eight goals in successive defeats.