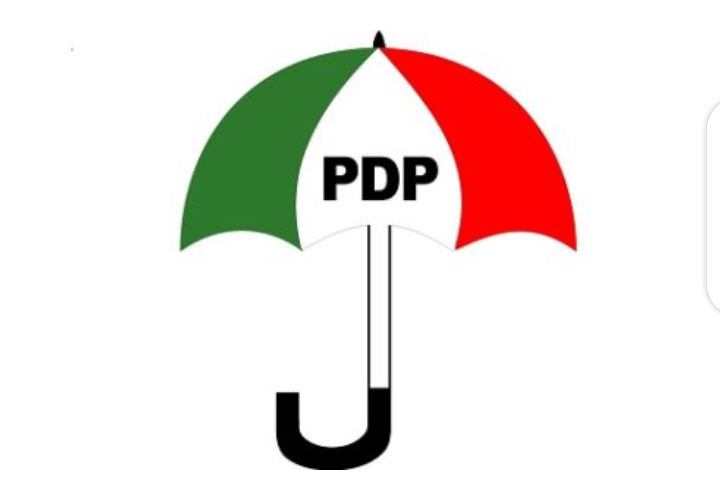 Ex-Kwara Speaker Babatunde Mohammed is the new chairman of the Peoples Democratic Party (PDP) in the State.

Hon Mohammed emerged chair through a consensus arrangement by the party’s stakeholders.

The spokesperson of the party Tunde Ashaolu retains his office.

In his remark at the end of the congress, former Senate President Bukola Saraki said that work has begun in earnest.

“As soon as you leave this venue work should begin.

"The peaceful conduct of this Congress has confirmed to me that we are indeed ready to take back power in Kwara,” he said.

“We will start work from the grassroots and work our way up.

“We will use the next local government to tell Kwara people that we are back,” he said.

Affirming the arrangement and election of the party executives, Hon John Akwarashi, leading the election committee of national headquarters of PDP, said that it was gratifying that the information they heard from Abuja that Kwara was choosing the consensus option was confirmed in Ilorin.

Also affirming, Mallam Shehu Abdulkadir, team leader from the Independent National Electoral Commission (INEC) said that it was its duty to observe and ascertain if the officers were chosen through laid down procedure of the party rules.

“From what we have seen it clear that the choice by consensus is the overwhelming choice of the party members,” he said.