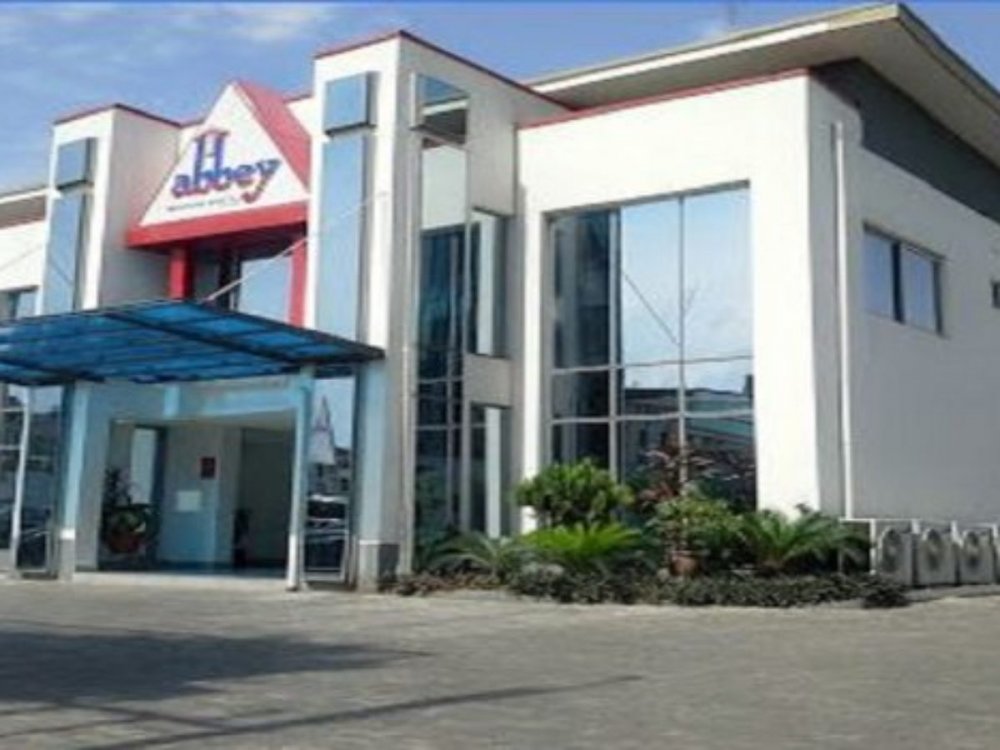 Former UBA and First Bank senior staff have joined Abbey Mortgage Bank board, as the Central Bank of Nigeria (CBN) sign off on a new Managing Director and Chief Executive Officer for Abbey Mortgage Bank. The change in leadership comes as the company fail to meet the deadline for submission of Q3 financial statement - the delay in filing their earnings report might result into a monetary fine.

AllNews gathered from a statement seen that Madu Hamman has been appointed as the Managing Director and CEO of Abbey Mortgage Bank, which lost one of its Directors, Uzochukwu Odunukwe. Hamman was appointed as a substantive MD, leaving his role, the Executive Director in charge of Finance and Administration. He held the previous position for twelve years.

According to the bank, "He has over 35 years of banking experience spread across Commercial, Merchant and Mortgage Banking. His competencies include, strategic leadership, risk management, asset and liability management and credit administration. He is an alumnus of IMD Lausanne and holds a B.Sc. in Geography and MBA in Technology and Strategy."

More Board Changes At Abbey As Top Staff From First Bank, UBA Join

Meanwhile, AllNews also gathered that Mobolaii Adewumi and Oladipupo Adeoye have been appointed as Executive Directors. Abbey Mortgage Bank described Adewumi as, "an experienced professional with a deep knowledge of financial services industry. He possesses extensive working knowledge of the sub-saharan Africa.

"He obtained his MBA (specializing in Finance) from Judge Business School, University of Cambridge, UK and his BSc in Management and Accounting from the Obafemi Awolowo University, lle-lfe. He became a Chartered Accountant (ACCA) in 2007. He worked for KPMG as Audit Senior between 2006 to 2009 before joining UBA in 2009 to 2011 where he worked in various capacities.

"During his MBA course at Cambridge, he interned with Africa Finance Corporation, Egon Zehnder International London Office and Fairtrade International. Mr. Adewumi had a stint at Aso Savings and Loan Plc as Special Adviser to the MD/CEO & Head, Strategy between 2012 to 2015. He later moved to First Bank of Nigeria Limited where he was Special Assistant to the MD/CEO between 2016 to 2019."

While for Adeoye, he is said to be, "a graduate of Civil Engineering from the Federal University of Technology, Akure. He has participated in various trainings and professional courses in Nigeria and overseas and he is a member of Chartered Global Investment Analysts lnstitute (CGIA).

The company had disclosed that its Board of Directors, on November 2 this year, approved the Q3 Unaudited Financial Statements for the period ended September 20, 2020.

In a statement seen by AllNews, Abbey Mortgage Bank said it will release the earnings report on or before November 20, 2020, however, five days later, the company has yet to publicise its financials.

According to the NSE listing rule seen by AllNews, late submission carries a monetary fine which increases for every day Abbey Mortgage Bank fail to submit their quarterly earnings.