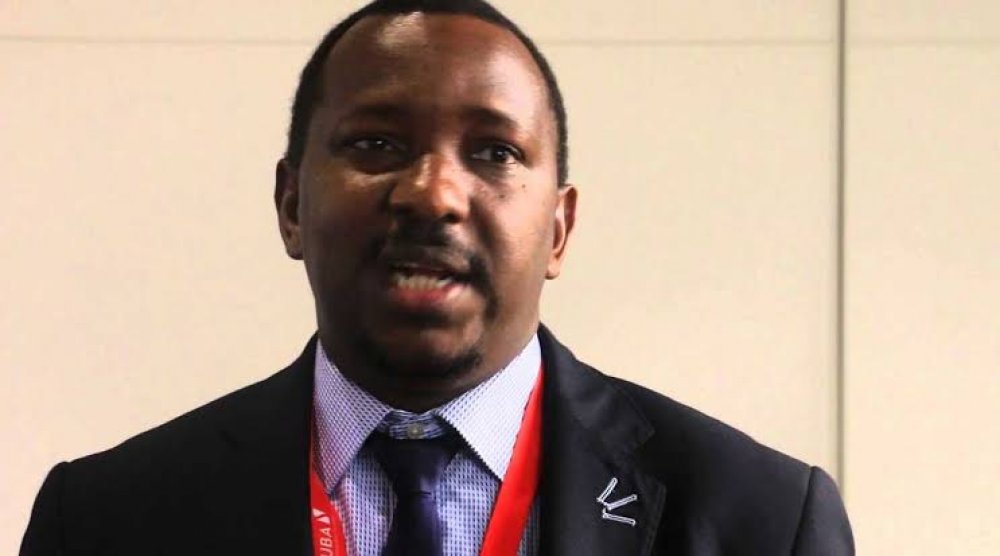 Shehu Dikko, Chairman of the League Management Company responsible for the management of the Nigeria Professional Football League (NPFL).

AllNews also understands that the LMC, responsible for the management of the Nigeria Professional Football League (NPFL), has not paid its staff at all this year.

The ongoing NPFL season commenced on 27 December 2020 after much delay due to COVID-19. It is expected to conclude August 8, 2021.

“Our condition is very critical. For the past 14 to 15 months, we have been living hand to mouth," a message by a displeased team member on the LMC WhatsApp group sighted by this reporter reads.

"We are not topmost priority of this management, and those in charge of football administration in this country."

This newspaper gathered that match officials threatened the LMC and they were called for a meeting; a five-match indemnity was subsequently paid.

"We have been loyal, silent, and infact cowards, for fear of the unknown.

"I humbly request the management to look into our plight, as we can no longer afford basic amenities," the stakeholder fumed.

Recall the LMC entered into a five-year deal with Next Digital for the production, distribution, sales, and commercialisation of the NPFL in November 2019.

With no progress made a year after reaching the agreement, the LMC entered into another five-year “strategic and investment partnership” with Redstrike Sports, an international sports marketing agency based in the UK and Malaysia.

Just like Next TV, Redstrike has not yielded the expected dividends.

Aside from staff payment issue, AllNews also established that despite the LMC's big investment in NPFL TV, subscribers who pay have not been able to watch league matches for over a month now. Yet, it is silence from Nigeria's football hierarchy - no explanation.

AllNews put its findings as regards owed salaries to Shehu Dikko, the LMC Chairman, but 21 hours after, received no response.