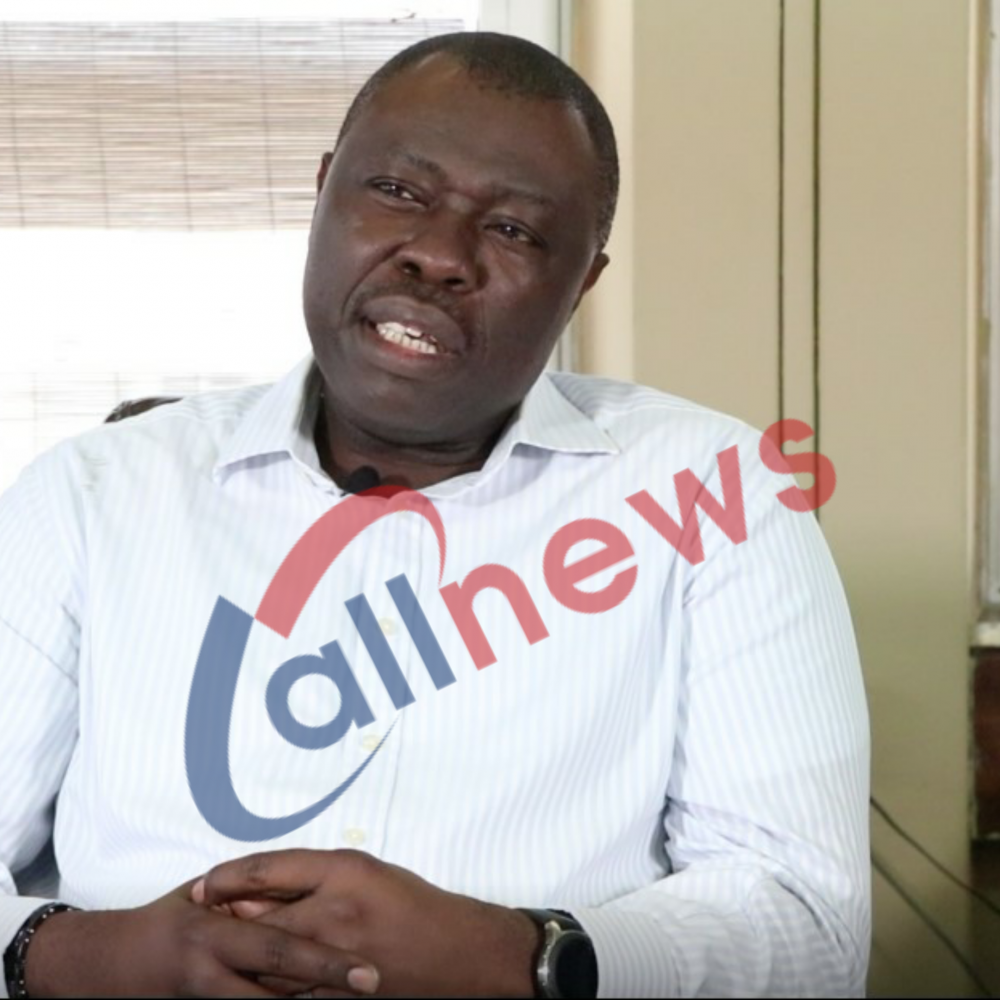 The President of the Nigeria Squash Federation (NSF), Boye Oyerinde has told the country's Minister of Sports, Sunday Dare that 'growth needs to be felt across the board' in all games.

Allnews reports that Oyerinde while praising Dare's Adoption Campaign and his other initiatives, urged him to 'treat all sports equally'.

The country's squash supremo made his wish known in an exclusive interview with Allnews last Thursday in Lagos.

"He (Sunday Dare) is doing a human's job. He is bringing in new initiatives into sports generally," Oyerinde said.

"The only thing I would say is, there is a lot of focus on the big sports and sports regarded as lesser sports get less attention.

"I hope they give other sports the needed attention soon enough so that all sports can be treated equally; so that there is growth across the board rather than focusing on the football, the tennis, that get funded anyway. A lot of other sports are not seeing the impact yet."

On the Olympic Games, where squash was excluded from the list of additional events proposed for Paris 2024, the 51-year-old offers advice on what should be done to make the game a mainstream sport.

"It's unfortunate. Such a game should be in the Olympics by now.

"Personally, one of the things I think working against squash being in the Olympics is participation across Africa.

"We don't have an African tournament. And if you look at the number of countries that are playing squash today in Africa, right now, maybe three.

"And if you are looking at a sport that is going to the Olympics, you need active participation across the continent. That's what I feel could also help among other things.

"I know the World Squash Federation is doing a lot. They are working closely with the Professional Squash Association (PSA) to do everything to get squash into the Olympics. It would really be nice to see our beautiful game in the Olympics at some point."

READ ALSO: Tokyo '20 Olympics To Go Ahead Despite Coronavirus Fears

There are several squash courts in Nigeria, but not all are in perfect condition. Oyerinde wants states of the federation to help refurbish the courts.

"One major role the states can play is to get the squash facilities up and running again.

"A lot of the squash facilities across the country are run down. The courts are hardly playable.

"Most of them are either used as storage, the floors are gone; the walls are gone. So if the states can get the squash courts renovated, that would be really good for us.

"Another thing to do is to make sure the coaches are well-taken care of. Because when we have a good coach, we'll have good players. And then, we can then develop squash through the zones.

"If all the states have their squash courts up and running, then we can develop squash through the zone.

"The main role the ministry would do is coordination.

"If the Ministry and the states can give us good infrastructures to work with, we can then source for additional funds to cater for everything else. The infrastructure is very vital to us."

Watch the full interview below: