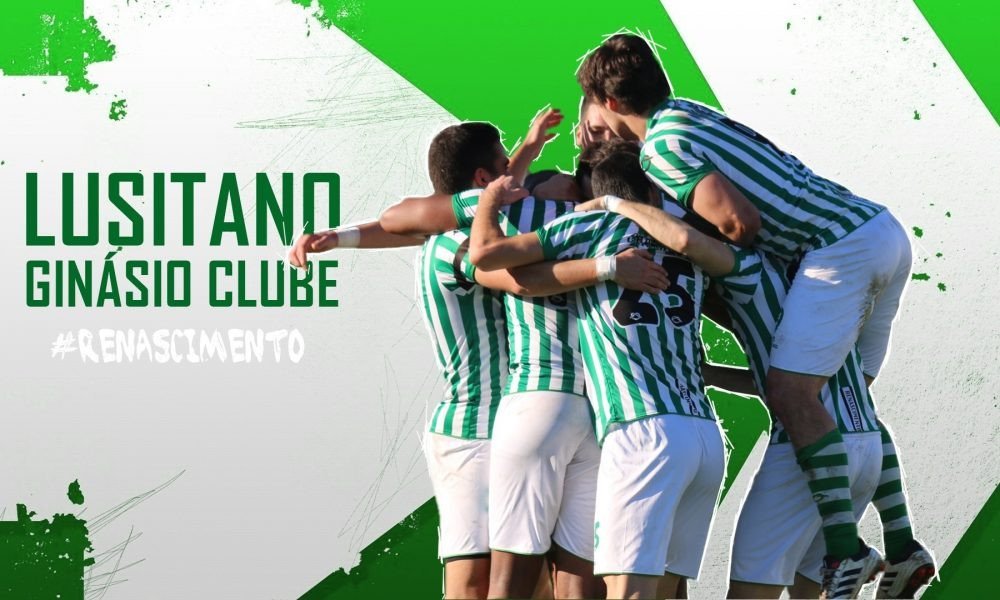 Contrary to reports that Nigerian entrepreneur, Nneka Ede, has acquired European club, Lusitano Ginásio Clube, AllNews has authoritatively gathered that there is no such deal between Ede and Lusitano Ginásio Clube. It had been widely circulated that Ede bought the Portuguese club at an undisclosed amount.

In a statement released by Sport Journalist, Colin Udoh, who stood as contact person to Nneka Ede, it was reported that the deal between Ede and Lusitano Ginasio Clube makes her the first African woman to purchase a European football club, as she reportedly acquired 100 percent ownership.

The statement by Udoh quoted Lusitano Ginásio Clube's reaction to the deal, “After months of negotiations with different entities, an agreement has been reached with Mrs Nneka Ede, a sports enthusiast and entrepreneur from Nigeria, a country filled with people as passionate and fiery about football as us and which incidentally share the same green and white in their flags, towards the transfer of the ownership of the SAD to the latter that will help us in our mission to take Lusitano to the next level." 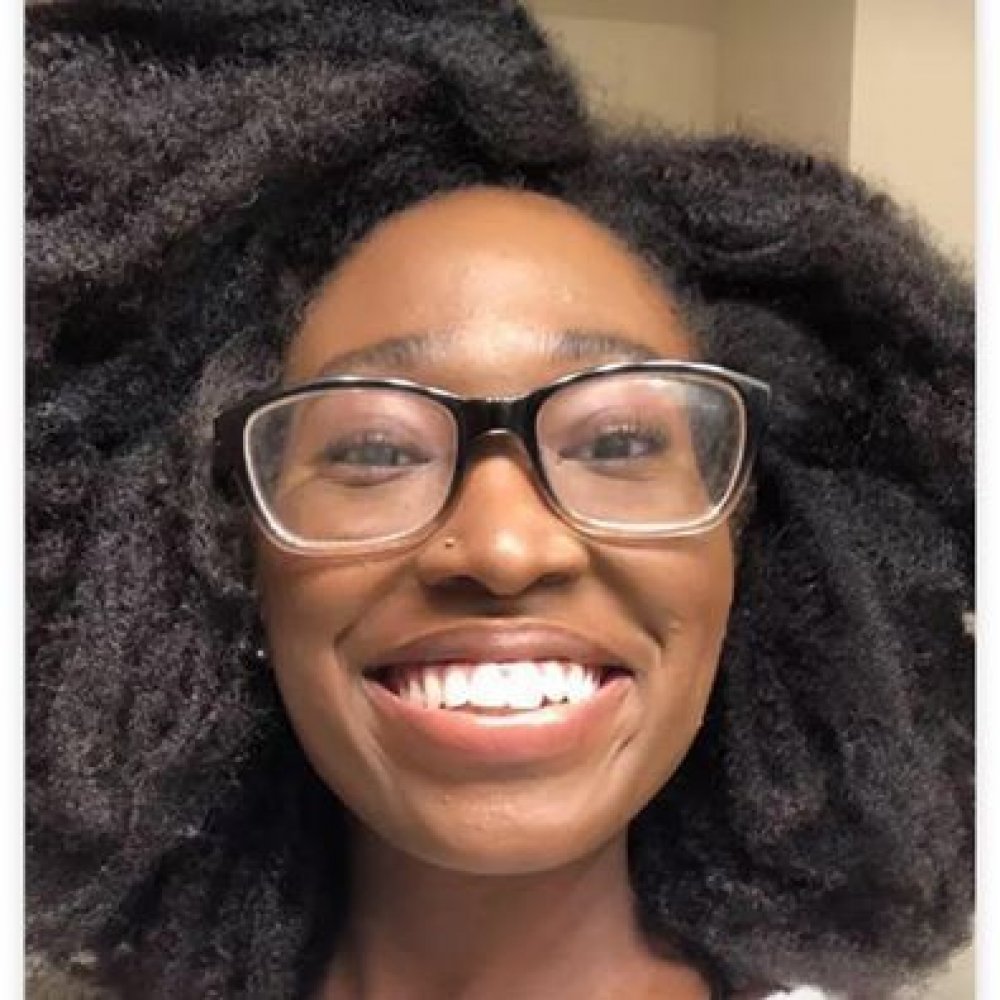 However, while reacting to an enquiry from AllNews, it was gathered that media reports regarding the purchase of the club was untrue as Lusitano Ginásio Clube 'is not looking for buyers'.

It was also learnt that the club hasn't been acquired by Ede, as claimed by the statement, "Lusitano Ginásio Clube hasn't been sold or is for sale." the Portuguese club told AllNews exclusively on Sunday.

Lusitano Ginásio Clube's denial also negate the claim that Ede is the first African woman to purchase a European football club, as the businesswoman hasn't acquired the club.