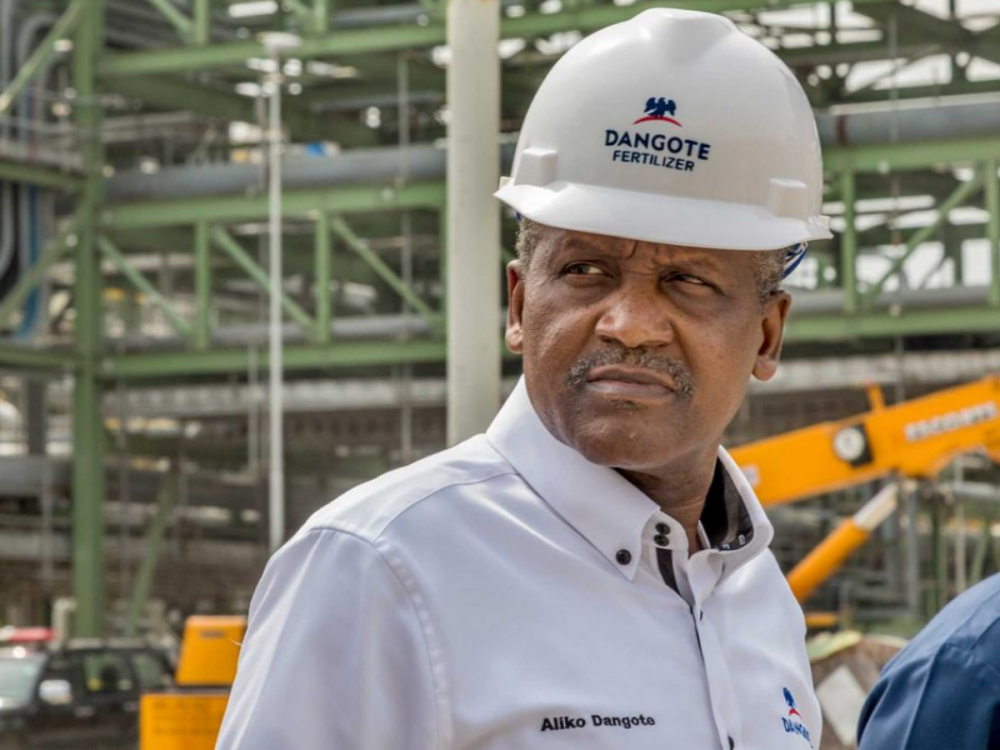 Chairman, Dangote Sugar Refinery Plc, Aliko Dangote has said that the National Sugar Master Plan (NSMP), when executed as designed, can save Nigeria foreign exchange in excess of $700million ( ₦28,791,700,000.00) yearly from the backward integration component.

According to a statement by the company, Dangote made the disclosure during a facility tour by some businessmen on Monday in Lagos.

He, however, warned that the scheme must be protected to insulate the Nigerian economy to be able to achieve the twin objectives of local manufacturing and job creation.

“If the national sugar master plan is followed strictly and the players all follow the rules, the country will be better for it as Nigeria will save between $600 million and $700 million annually as foreign exchange,” he said.

Dangote also told the visitors that the Dangote Group was scaling up its social intervention in communities hosting its companies across the country.

He said efforts were being made to impact positively on the host communities, as his companies had expended billions of naira in states where these investments were located.

Dangote explained that the Corporate Social Responsibility projects undertaken by his companies were in addition to efforts by his Foundation, Aliko Dangote Foundation.

He said the foundation was presently giving out micro-grants to vulnerable women in all the 774 local governments across the country.

General Manager for the Backward Integration Programme, Dangote Sugar, John Beverley, said when the factory becomes fully operational, it would have the capacity to crush 12,000 tons of cane per day.

He said that 90MW power would be generated for both the company’s use and host communities.