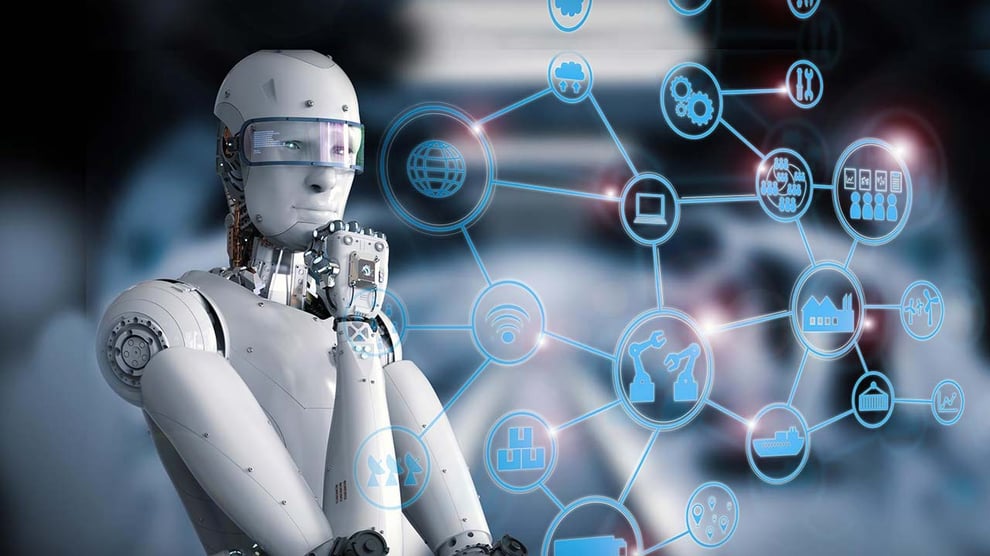 The advice was given by Ayoola, who is also the founder of Robotic and Artificial Intelligence Nigeria (RAIN), an AI company with offices in Ibadan, Oyo State, during an interview on Wednesday.

According to the Nigerian robotics expert, the government must deploy AI to improve its security intelligence across the nation.

He claims that AI and robotics have the potential to assist the government with security by enabling it to monitor every aspect of geo-intelligence, human intelligence, and communication intelligence.

“It will help any government in taking the right security decisions and deploying resources adequately,” he said.

According to Ayoola, the government would be less concerned if more robots, unmanned vehicles, and AI were used in terrain that was deemed dangerous for security personnel.

“If the government’s intelligence model will be everywhere and effective, there is no way a human being or human factor will be allowed to handle it alone.

“So, AI and robotics are what can help the government in the area of security so as to keep an eye on every aspect of geologic intelligence and many other aspects,” the expert said.

He said that RAIN has created a Carbon Emission Tracker (CET) Drone for aerial surveillance to find criminal hideouts in the woods and inside caverns.

According to Ayoola, the CET Drone can sample for the presence of carbon monoxide in any cave or woodland.

“The forest atmosphere naturally contains majorly Oxygen and Carbon Dioxide and any presence of Carbon monoxide in the forest signifies human activities or criminals' hideout.

“Every human activity will always amount to additional release of Carbon monoxide to the environment.

“Flying Carbon Emission Tracker (CET) Drone across the forest and caves would definitely detect Carbon monoxide generated by vehicular movement, motorcycle movement, cooking and other human activities of criminals in that location.

“The location and intelligence signal will be transmitted to people whose job is to ensure adequate security to act appropriately.”

In order to address the problems of insecurity, Ayoola asked the government to invest in developing solutions based on the concept of CET Drones by RAIN.

In light of the prototype's on-the-ground success in locating criminal hideouts, he urged the government to cooperate with RAIN and support the project's full implementation.