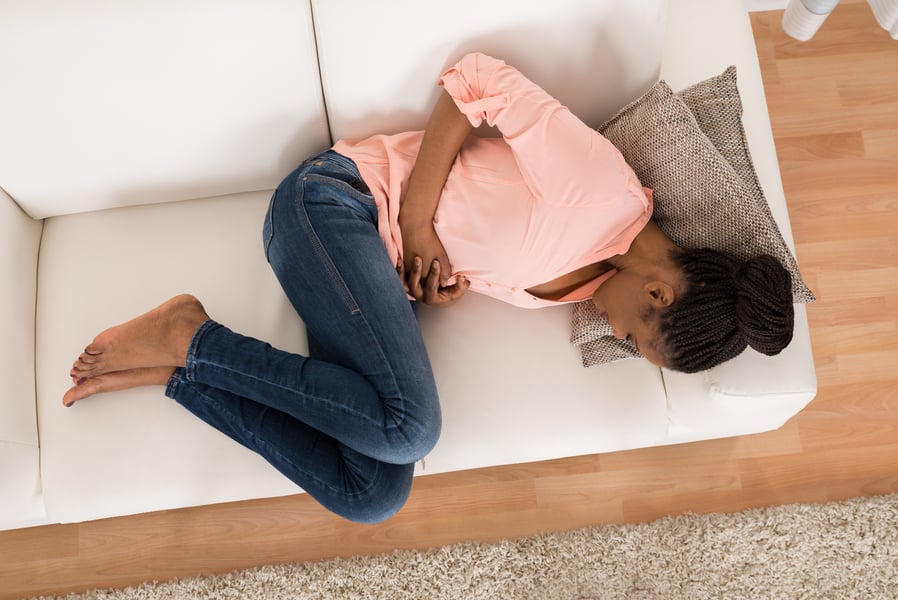 Dr Oluyemisi Folasire, a Consultant Family Physician at the University College Hospital (UCH), Ibadan, says it is abnormal for any girl or woman to menstruate twice a month.

Folasire stated this during a talk on ‘Menstrual Hygiene’, organised by Women in Rotary, Oyo State Zone 1, in partnership with Girls to Women With Ease Foundation (G2W2E), on Wednesday in Ibadan.

According to the News Agency of Nigeria (NAN), the programme was organised to commemorate this year’s World Menstrual Hygiene Day.

Folasire advised that any female menstruating twice a month needed to see a doctor to determine its actual cause and treatment, adding that the normal menstruating period should be once a month.

She, however, said that there was nothing abnormal in women experiencing minimal pain when menstruation was about to commence adding that the pain must clear as the menstrual days increased.

“But, if the pain increases as the menstrual days increase, then there is a problem and such a person must see a doctor, because the pain could be as a result of fibroid or other infections,’’ she said.

Folasire, also a Nutrition Lecturer in the Department of Human Nutrition and Dietetics, University of Ibadan, called on females to eat foods that were rich in iron, fruits and vegetables in order to have rich blood and good menstrual flow.

Also speaking, Folake Ladeinde, the Oyo State Representative of Women in Rotary, said the club decided to choose the school because they noticed that most students in rural areas didn’t know proper ways of taking care of themselves during menstruation.

Ladeinde said that most ladies in rural areas were not aware that they could be infected if they didn’t take adequate care of themselves during menstruation.

She said that the health talk on hygiene would assist the students and their families in making sure they avoid getting infected as a result of improper care during menstruation.

Ladeinde said that lots of women were discriminated against due to the odour they emitted during the menstruation period, adding that the Rotary club could not eradicate the discrimination.

Emmanuel Oregbesan, the Principal of the school, thanked the club, on behalf of the students and teachers, for striving to improve and impact on the lives of the people.

According to NAN, the highlight of the occasion was the distribution of menstruation pads to the students and teachers in the school.