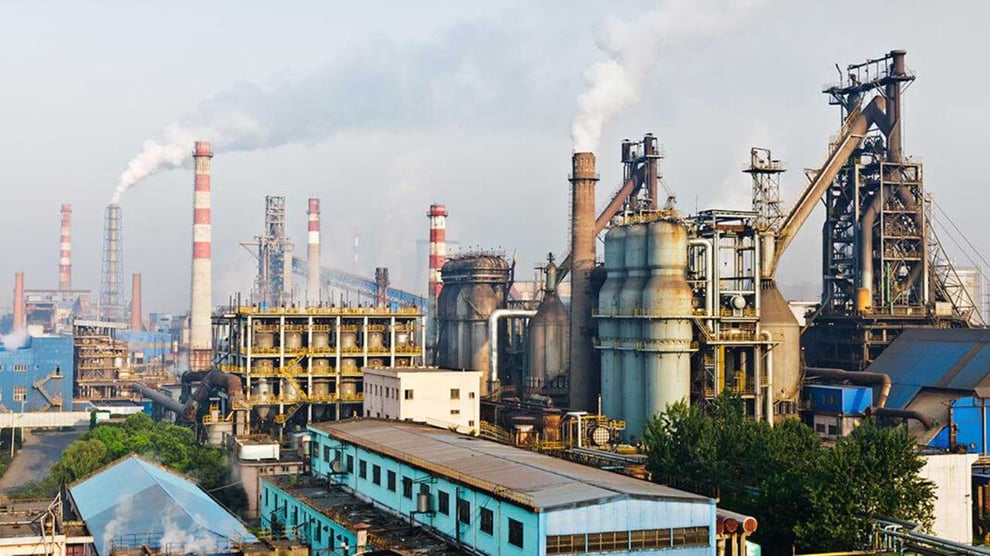 Experts in the steel industry have kicked against the Federal Government's alleged plan to engage a British firm to revive the Ajaokuta Steel Company.

The stakeholders who spoke on Friday in Abuja said using a British firm to revive Ajaokuta steel would cause more problems for the company.

They said TyazhpromExport (TPE), a Russian company started the foundation and construction of the steel company in 1978 to its present stage, adding that engaging a British company to complete the project would not “be a good decision’’.

The experts were reacting to a recent announcement made by the Minister of Mines and Steel Development, Olamilekan Adegbite, that a British company would be engaged to complete the Ajaokuta steel company.

Adegbite had at a recent ministerial media briefing in the Presidential Villa said that the option to use a British firm to revive the steel company was because of the war that broke out between Russia and Ukraine.

He explained said that the arrangements with the Russian firm that was supposed to revive the company failed because the contract was awarded to a company with both Russian and Ukrainian interests.

Prof. Benjamin Adewuyi, the former President of Nigeria Metallurgical Society (NMS) said engaging a British firm to revive the steel company “is as good as burying the company forever”.

Adewuyi said that every work done on the steel company was handled solely by the Russian engineers and all core equipment used for the project was provided by the same Russian company.

The don said that Ajaokuta steel might be eventually cannibalised the same way the National Iron Ore Mining Company (NIOMCO) in Itakpe, Kogi was cannibalised by the contractor who it was awarded for services.

“We know what happened at NIOMCO, how it was cannibalised by the contractor that the project was awarded to, the contractor went away with valuable equipment belonging to the company.

“Handing over Ajaokuta steel company to a British firm is just like handing over our big asset to them to incur more problems on the company.

“A Russian company, the original builder of the Ajaokuta steel knows the nitty-gritty of the project and how to revive the steel company.

“Why engage a British firm? Did the Russian firm say it is not coming to revive the Ajaokuta steel company again?

“Agreement is agreement; has Russia canceled the agreement it signed with the Nigerian government in 2019 to take the audit report of the company and complete the steel plant?

“The fact is that there are some so-called Nigerians who are not in line with the agreement.

"The ongoing war between Russia and Ukraine should not be used as an excuse for Ajaokuta revival,” he said.

Ocheri Cyril, the Publicity Secretary of NMS, said engaging a British firm to revive the company might compound the state of the moribund industry.

“I was not surprised to hear that Ajaokuta steel will not be completed as promised by the Federal Government.

“It is a pity that a gigantic investment such as Ajaokuta steel company that the foundation was laid in 1978 on 24,000 hectares has gone through several setbacks under past administrations.

“The company suffered under Obasanjo’s administration when it was a concession to Global Infrastructure Nigeria Limited (GINL), an Indian company.

“The concession generated lots of problems whereby the company sued the Nigerian government in the court of arbitration in London. I guess the case is still pending.”

He advised the Federal Government to leave the steel company in its current form, instead of using a British company to destabilise it in the name of reviving it.