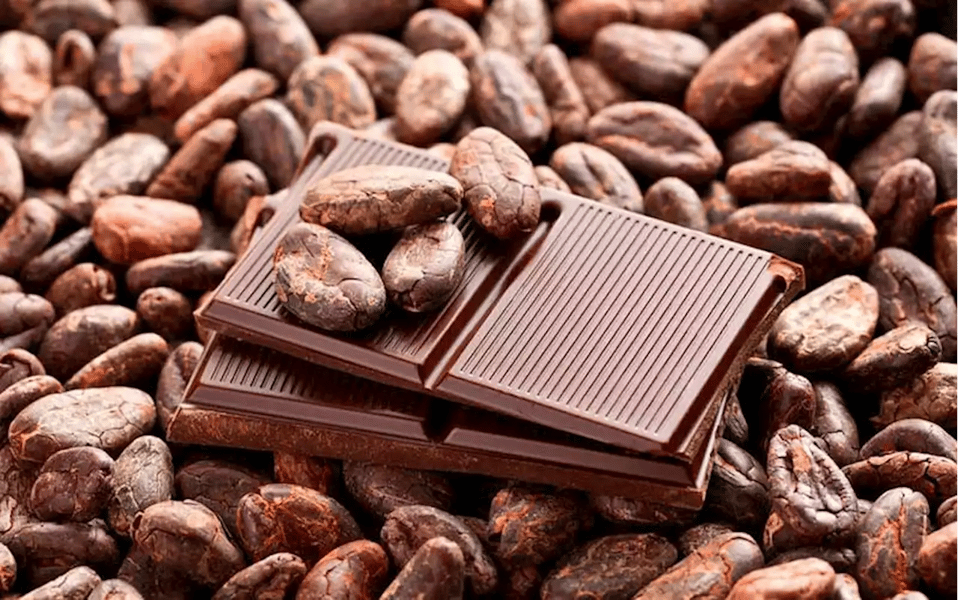 Chocolates manufactured in Ondo State will hit European markets from July, beginning with the United Kingdom.

The chocolates are produced at the recently-completed Sunshine Chocolate Factory at Alade Idanre in the state.

Mr Robo Adhuze, Managing Director of the Company, told the News Agency of Nigeria (NAN) on Thursday in Akure that the export of chocolate bars from Nigeria would increase revenue from non-oil exports.

He said also that adding value to cocoa, a readily-available commodity in Ondo State would boost the state’s economic development.

He said the chocolate bars would be launched in London by the Nigeria High Commissioner to the United Kingdom, Ambassador Sarafa Isola.

“The Nigeria High Commissioner to the UK is eager to launch the product in London. He has even invited us to the UK to exhibit our products, but we are waiting to complete all necessary documentation.

“We are the ones slowing things down as we want to ensure a hitch-free exercise otherwise, the launch would have taken place in February or last weekend.

“The launch of the chocolate in London in July will be the precursor to the exportation of our products to the UK.

“This year, we would have our first official export as virtually everything is set. Documentation in Nigeria and the UK is the only issue we are tackling for now,’’ Adhuze said.

According to the Nigeria News Agency, he also said that soon after hitting Europe, Ondo State’s chocolates would be exported to Canada and the U.S.A before the end of the year

He said that the company’s exploratory team to Canada would return soon and a date would be fixed for the Canada launch, while the U.S.A, would follow in quick succession.

He explained that the chocolate bars were already on sale in the United States and other parts of the world, though unofficially.

“The scheduled official launches would bring in foreign exchange as all documentation must have been completed,” he added.

The Sunshine Chocolate Factory is a Public-Private Partnership between the Ondo State government and an indigenous company, Schokville Ltd.

The managing director affirmed that the Ondo State government was not interfering in its operations, even as it is a stakeholder.

Adhuze appreciated the state government for its support and patronage.

He said the company’s chocolates are the first to be produced in Nigeria from farm to bar, explaining that the company monitored all the processes, beginning from the planting of the cocoa used.

Sunshine Chocolate Company has 277 employees, 80 percent of who are Ondo State indigenes.