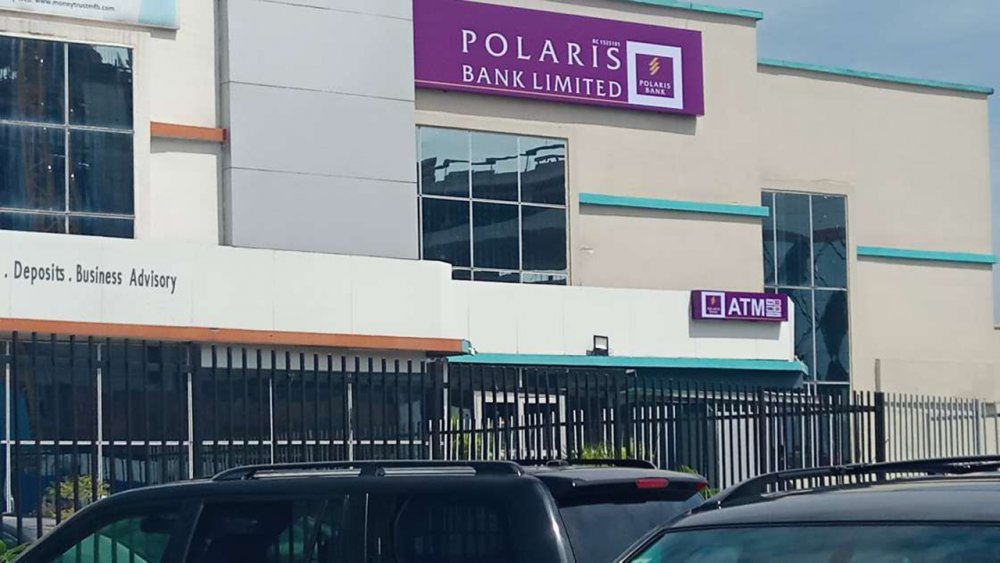 Following the information gathered of how Polaris Bank staff stole over N20 million from customer’s accounts, management has begun an immediate probe.

According to reports, a US-based Nigerian opened a savings account with Polaris Bank, Computer Village, Lagos in 2018 and deposited over N25million in the said account.

A check by SaharaReporters on the account statement showed that a total of N19,732,190 was stolen by an employee of the bank between July 5 and 12, a few weeks after Sanusi called the bank and directed that the account should be blocked.

Narrating how he noticed the sudden disappearanceSanusi said “So I visited Nigeria last week and found out my savings account had been tampered with by the staff of Polaris Bank, Computer Village branch, Ikeja, Lagos. Over N20 million was stolen from me,” Sanusi had told SaharaReporters.

“For the three months, I realized I stopped receiving my monthly email alerts, which bothered me. So on June 18, 2021, I received an alert of a debited sum of N50, so I called the customer services immediately and the lady asked if I was familiar with the name Ismail Bello and I responded that it sounded familiar but I couldn't remember. She said the person was my account officer, so I asked her what would my account officer want to do with N50?

“She said he might do that to track my balance, so I asked how much is my balance at the moment and she told me the exact amount I was expecting to hear.

“So I told her to please block my account and that no one is authorized to make any withdrawal except me and that it has to be me coming physically and she claimed she did it. So arriving in Nigeria on Saturday, 17th of July at about 11:45 am, I got to my branch where I opened the account and was told I didn't have enough balance in my account.

“At first, I thought it was a joke, so one of their staff members came to me and showed me a fake Nigerian passport that was used to create online banking.

"According to what one of their staff members showed to me, I could see they have a record. I called in on June 18 requesting them to block my account. I requested for a printout copy of the statements and I saw how my money was being transferred on a daily basis to different accounts.

“They transferred the money after I had blocked the account, I think the so-called Ismail Bello removed the N50 intentionally to see maybe I would visit the bank. Maybe because he didn’t see me, he and others thought something bad had happened to me and stole my money.”