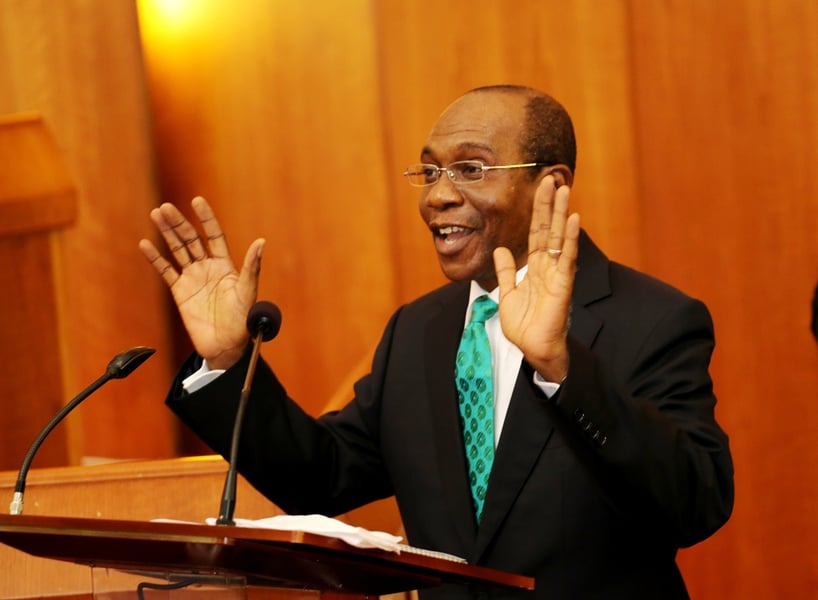 The nation's external reserves fell below the $40 billion mark for the first time in five months.

According to a report from the CBN, the country’s external reserves rose from $39.82 billion on October 15, 2021, to a high of $41.83 billion on October 29, 2021, on the back of the Eurobond inflow and the International Monetary Fund’s Special Drawing Right.

The question is what could be responsible for this huge decline. A currency analyst at researchitlive.com, Eneanya Charles, attributed the decline to increased FX intervention to avoid a slide of the Naira against major currencies. He also attributed the decline to trying to mend fences with the Chinese government by paying interest on some of the Chinese loans. The payment of fuel subsidies to fuel marketers was also given as a reason.

Another reason could be the maturity due date for payment of some domestic and international bonds.

However, the CBN hasn’t given any reason for this depletion in the external reserve despite the increased revenue accrued courtesy of the $93.32 per barrel of crude oil.