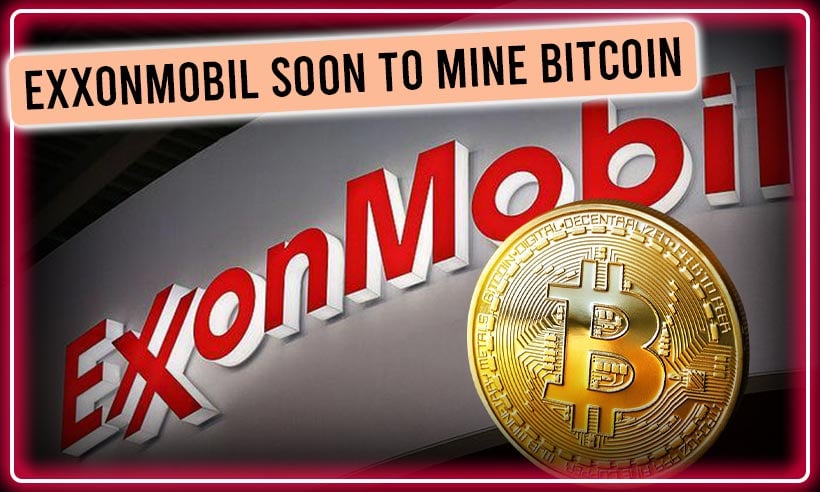 ExxonMobil the oil giant from the United States of America has concluded plans to start bitcoin mining in Nigeria.

This decision is the result of all of the protests and pressures that all international oil companies (IOCs) operating in the Niger Delta's creeks have faced.

This is due to all of the calls to not only stop gas flaring but also stop using natural gas to power generators.

The plan is to convert unused natural gas into electricity to power Bitcoin miners housed in shipping containers, which is already underway in North Dakota.

The project, which began in January 2021, is aimed at reducing global gas flaring, according to ExxonMobil.

The company has signed on to the World Bank's "Zero Routine Flaring by 2030" initiative.

Although a timeline to kick off the plan in Nigeria hasn’t been set, due to the federal government’s outright ban of Bitcoin and other cryptocurrency transactions in Nigeria, it is, however, speculated that this move by ExxonMobil could start in the near future once certain regulatory bottlenecks are sorted out.