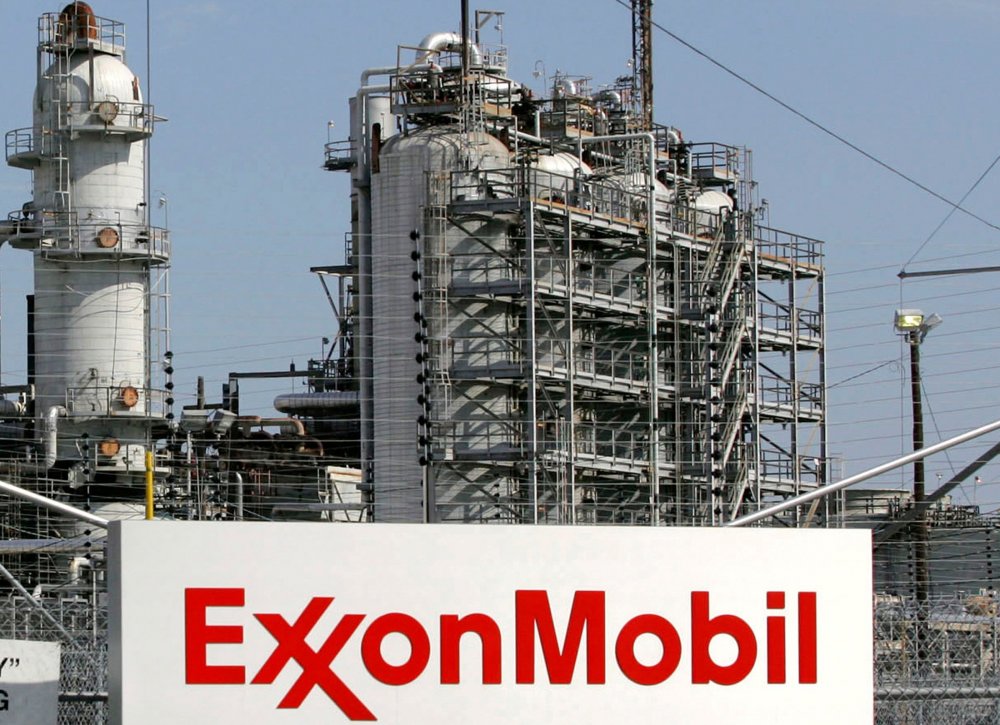 Energy sector giant ExxonMobil in its second-quarter earnings report disclosed earnings estimates of $4.7 billion or $1.10 a share, up from a loss of $1.1 billion in the second quarter of 2020.

Oil and natural gas have been doing well in the markets as demand and prices are on the increase. This, coupled with the best-ever quarterly contributions from chemical and lubricants, grew the company's earnings by a whopping $5.8 billion over the second quarter of 2020.

Capital and exploration expenditures amounted to $3.8 billion in the second quarter, bringing the first half of 2021 to $6.9 billion, in line with planned lower activity for the first half.

As a result, both the second-half planned spending and the full-year spending will be closer to the lower end of the $16 billion to $19 billion guidance range for the company.

Based on reliable operations, higher margins, and cost discipline, the company posted the best-ever quarterly earnings of $2.3 billion.

As a result of strong demand and regional supply constraints, the industry margins improved in the third quarter. The regional advantage of North America in ethane feed increased.

The average realization for crude oil increased by 13% compared to the first quarter. Realizations of natural gas increased by 1% from the previous quarter.

A higher level of planned maintenance caused a decline in liquid volumes. As a result of lower seasonal demand, the volume of natural gas decreased by 10%.

Due to the impact of market oversupply, industry fuel margins improved in the second quarter but remained below historical averages. A lower operating expense base and improved margins supported Lubricants’ strong performance.

Despite a winter storm in Texas in the first quarter, refinery throughput rose 3%. The refinery operations continued to be managed in line with fuel demand and chemical manufacturing requirements.

The company has signed a memorandum of understanding in connection with a carbon capture and storage (CCS) project in Scotland and the development of CO2 infrastructure in France. Approximately 5mil-to-6mil tons of CO2 per year is set to be captured and stored by the Acorn CCS project in Scotland by the year 2030. By 2030, this partnership in France aims to develop CCS technology with an aim to reduce CO2 emissions by up to 3 million tons.