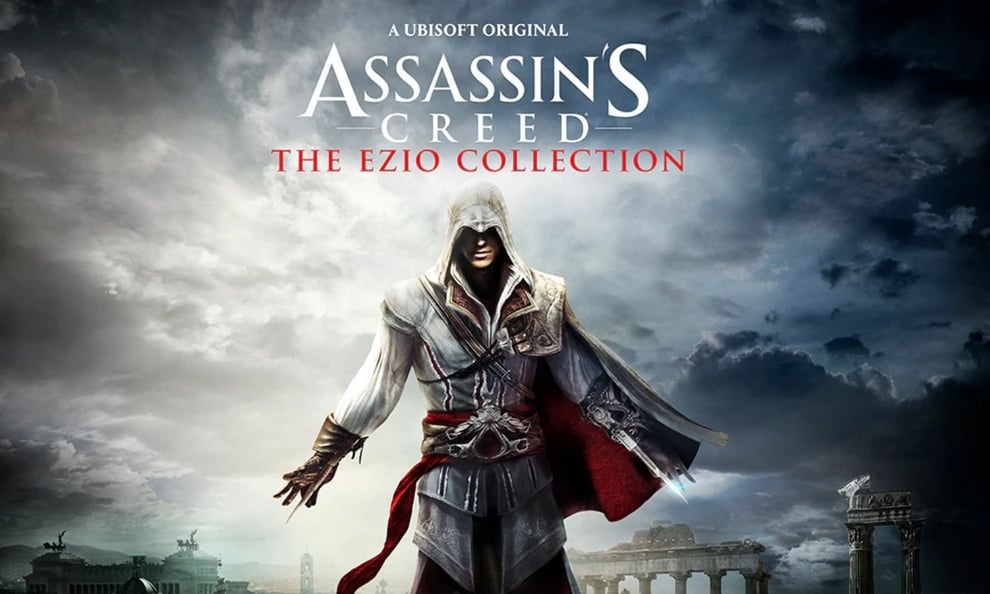 Ubisoft has announced on Tuesday that the Ezio Collection of Assassin’s Creed (Assassin’s Creed 2, Brotherhood and Revelations) will make its way to Nintendo Switch on 17 February.

Ubisoft will sell the entire package for $40. The three games that make up the Ezio Auditore saga also come with two short films, Assassin’s Creed: Lineage and Embers. The latter serves as the conclusion to Ezio’s story.

According to Ubisoft, each game in the collection comes with every single piece of single-player downloadable content available for those titles. It has also enhanced them with support for Switch-specific features such as HD Rumble. As with the PlayStation 4 and Xbox One release of The Ezio Collection, it doesn’t appear the Switch version includes the multiplayer mode that debuted with Brotherhood and Ubisoft later polished in Revelations.

Assassin’s Creed II is where we are first introduced to Ezio as a new Assassin carrying on the deadly lineage of his forebears through the dangerous world of Renaissance Italy.

In Assassin’s Creed Brotherhood, Ezio brings the fight to the heart of the powerful Templar Order in Rome, a center of power, greed, and corruption.

In Assassin’s Creed Revelations, Ezio leaves his life in Italy behind to go on a journey of discovery.