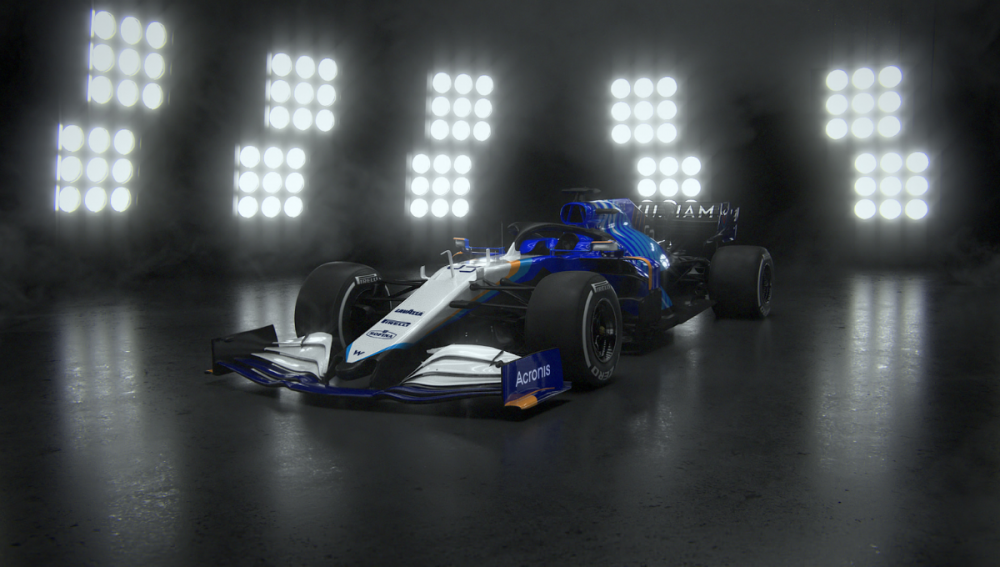 British Formula One motor racing team and constructor, Williams Racing were forced to stop an augmented reality launch of their new Formula 1 car when the app they had designed was hacked.

The app was intended to allow users to view and manipulate the car in its new livery in 3D.

The car has a blue, white, and yellow colour scheme intended to evoke their glory days of the 1980s and 1990s.

New chief executive officer Jost Capito said the livery "signposts our ambition to return to the front of the grid".

Capito added: "While we are just starting out on this journey and there is still a lot of work to do, we are happy to see momentum in the right direction and look forward to continuing that progress on track this season."

Williams apologised for having to abandon plans to launch the car via the app.

You may not have been able to experience the @WilliamsRacing app but @GeorgeRussell63 didn't want you to miss out! ? #GR63 pic.twitter.com/AaWXGkZwzO

A statement said: "We were very much looking forward to sharing this experience with our fans, particularly during this difficult time when being able to bring in-person experiences directly to our fans is sadly not possible."

The team, one of the most successful in the history of F1, have finished last in the constructors' championship for the past three seasons and last year the Williams family stepped away from the team after it was sold to investment group Dorilton Capital.