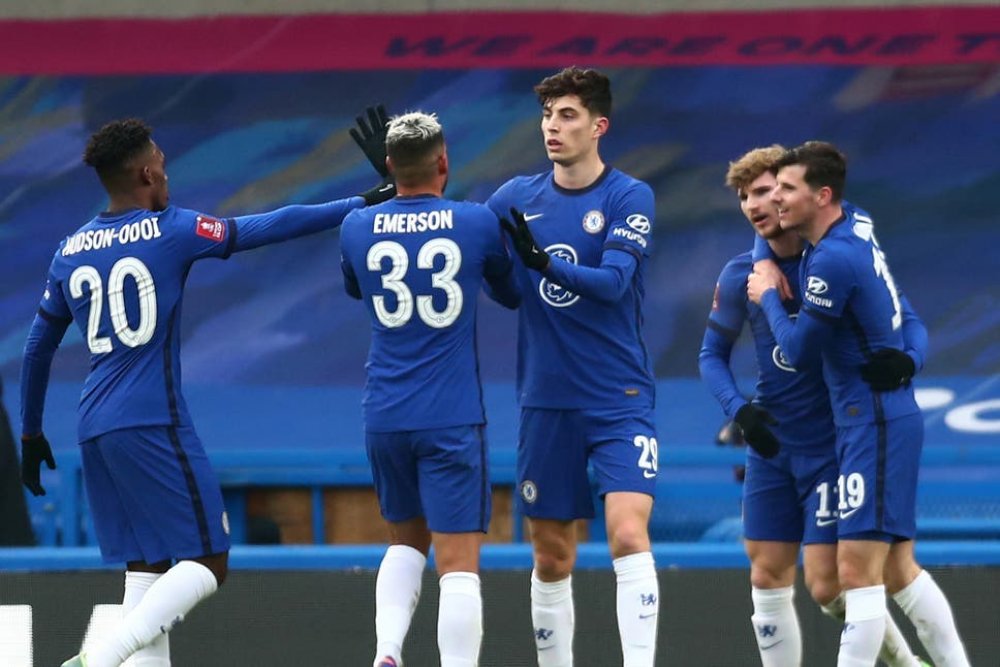 Frank Lampard's Chelsea eased to a 4-0 victory over fourth-tier Morecambe in the FA Cup third round on Sunday as Mason Mount, Timo Werner, Callum Hudson-Odoi, and Kai Havertz all got on the scoresheet.

Chelsea bounced back from a winless streak in the EPL with a rampant performance in the FA as Werner ended a 2-month scoreless streak and Mason Mount celebrated his 22nd birthday with a goal.

Mount gave Chelsea an early lead at Stamford Bridge with a fierce shot from 25 yards, leaving Morecambe goalkeeper Mark Halstead with no chance. 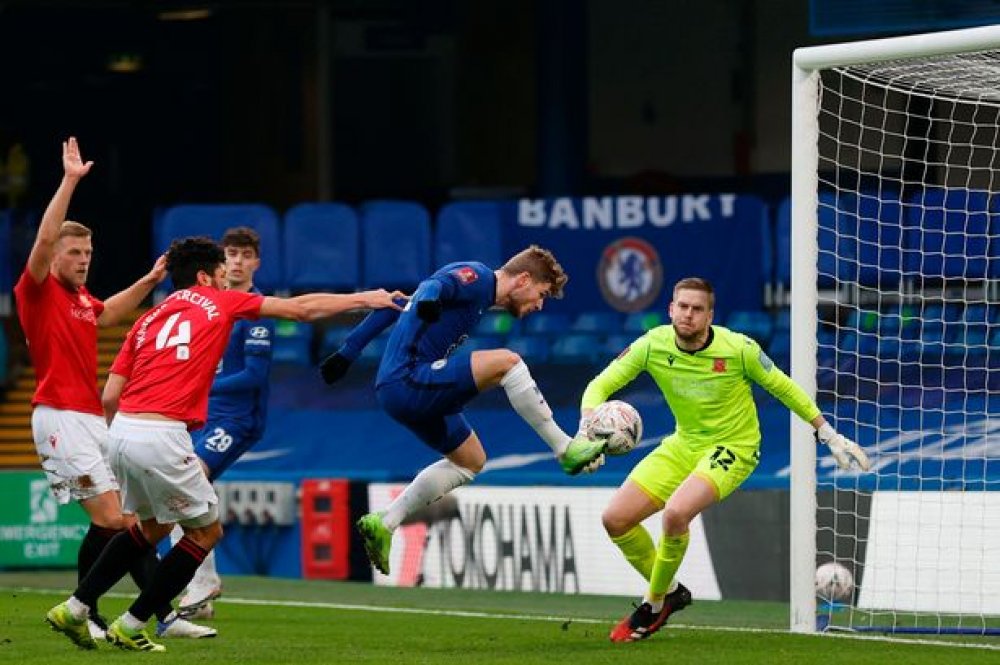 The hosts stepped up their intensity in the second half as Hakim Ziyech threaded a delightful through ball for Callum Hudson-Odoi to score four minutes after the interval.

Havertz added a fourth with a thumping header in the 85th minute as Chelsea claimed their first win in four games in all competitions.

Kepa recovered brilliantly to keep the ball from crossing the line before Chelsea's attacking quality proved too much for Morecambe, who were playing their first match since Dec. 26.

Making their first third-round appearance since 2003, Morecambe are recovering from a COVID-19 outbreak at the club which forced captain Sam Lavelle to miss the match.