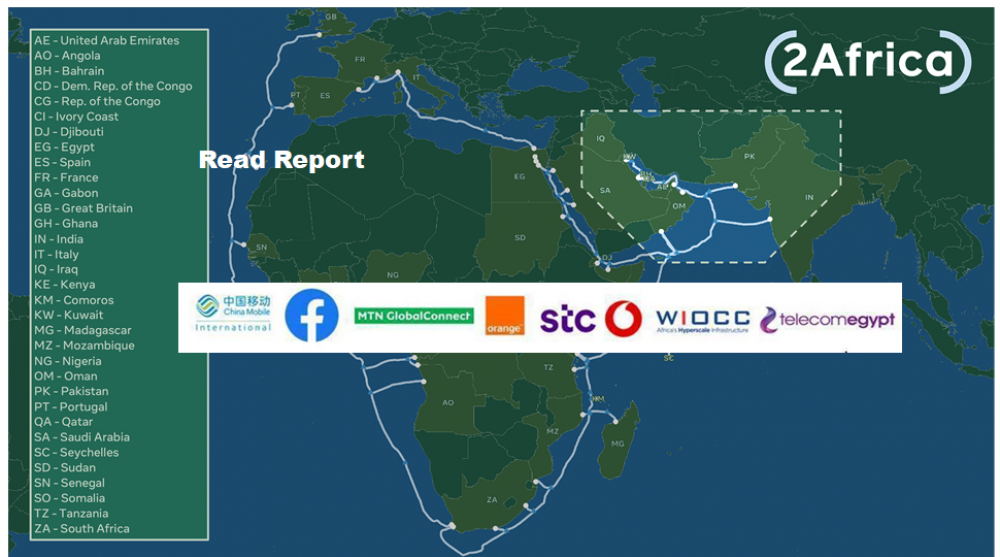 Facebook Inc. has announced on Tuesday that the consortium of companies behind the longest undersea cable network in Africa has decided to add a new segment to the structure called 2Africa Pearls, which will connect Africa, Europe and Asia.

2Africa, project funded by Facebook in partnership with some of the world’s largest telecommunications carriers, China Mobile Ltd. and MTN Group Ltd, will become the longest subsea cable system ever deployed by the time it's finished.

The company announced that the consortium is extending the cable's reach to four more branches in Seychelles, the Comoros Islands, Angola and the south-eastern part of Nigeria. This new segment would bring its total length to over 45,000 km or 28,000 miles. When Facebook first announced the project, it said 2Africa will lay down 37,000 km (22,990 miles) of cables on the ocean floor. 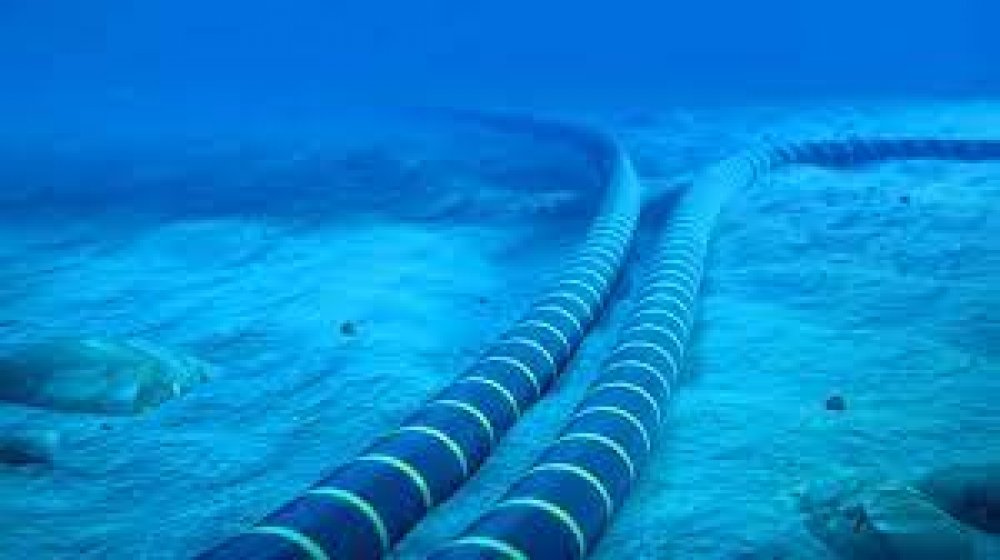 The company's VP of networking infrastructure, Kevin Salvadori in an announcement said that the addition of Pearls would serve 3 billion more people than the 1.2 billion people consortium first intended.

"The past 18 months have highlighted the importance of connectivity as billions of people around the world rely on the internet to work, attend school, and stay connected to people they care about. We continue to invest in subsea cables in Africa and beyond, as communities and businesses flourish when there is widely accessible internet."