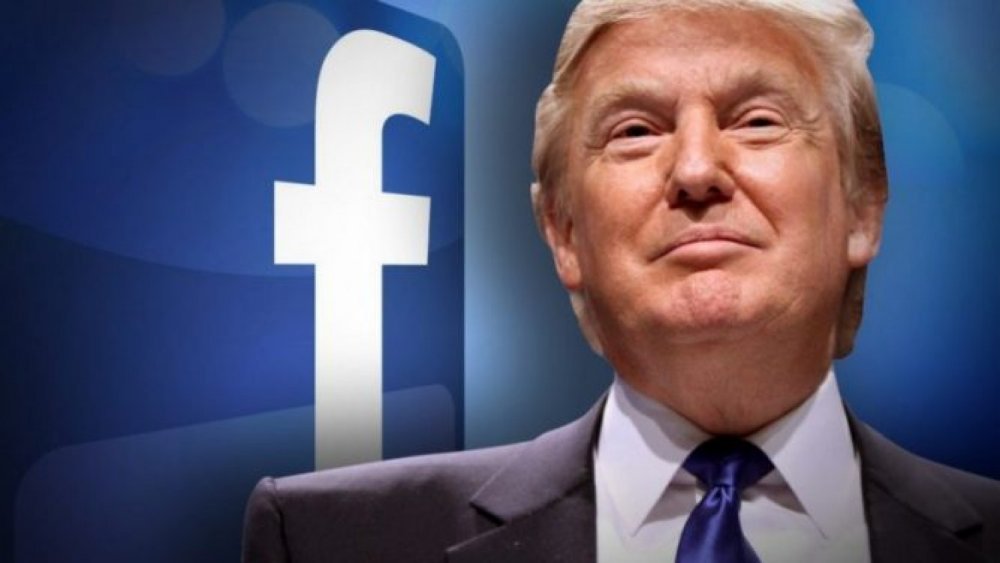 Facebook Inc.’s de facto "Supreme Court" of content has announced plans to consider whether it would reinstate former President Donald Trump’s account after he was banned from the social media platform in the aftermath of the January 6 insurrection at the U.S. Capitol on Wednesday.

The independent content oversight board said in a tweet on Monday that it will announce its binding decision on Trump’s return to the platform on its website at about 9 a.m. New York time on Wednesday.

Trump was suspended from Facebook, and forbidden from sharing content with his 35 million followers after his post encouraged a violent mob that stormed the U.S. Capitol. The ban was extended indefinitely, meaning that Trump's Facebook page has been frozen for more than three months.

The attack on Capitol became a deadly attempt to stop the counting of Electoral College votes for President Joe Biden. The ban was originally temporary but was changed to an indefinite suspension the following day.

The Supreme Court (Oversight Board), is an independent group of lawyers, academics and journalists whose decision in the coming days will determine if Trump will be reinstated on Facebook. The board is a form of checks and balances, challenging its power as the company responsible for policing the world’s speech and holding it accountable when it missteps.

“We believe the risks of allowing the president to continue to use our service during this period are simply too great,” Facebook Chief Executive Officer Mark Zuckerberg said at the time.

Snapchat parent Snap Inc., Alphabet Inc’s YouTube were among other companies that took the extraordinary step to suspend Trump’s account after the president posted videos of a Washington rally in which he repeated false claim of a rigged November election and support for rioters. Twitter Inc., Trump’s favorite social network, banned him permanently and executives say it has no plans to reverse that decision

Trump's absence from social media was a political blow. The ban from Twitter which he used for everything from insulting rivals to major policy announcements and where he had 89 million followers, meant he was largely silent in the weeks after he left office on Jan. 20.