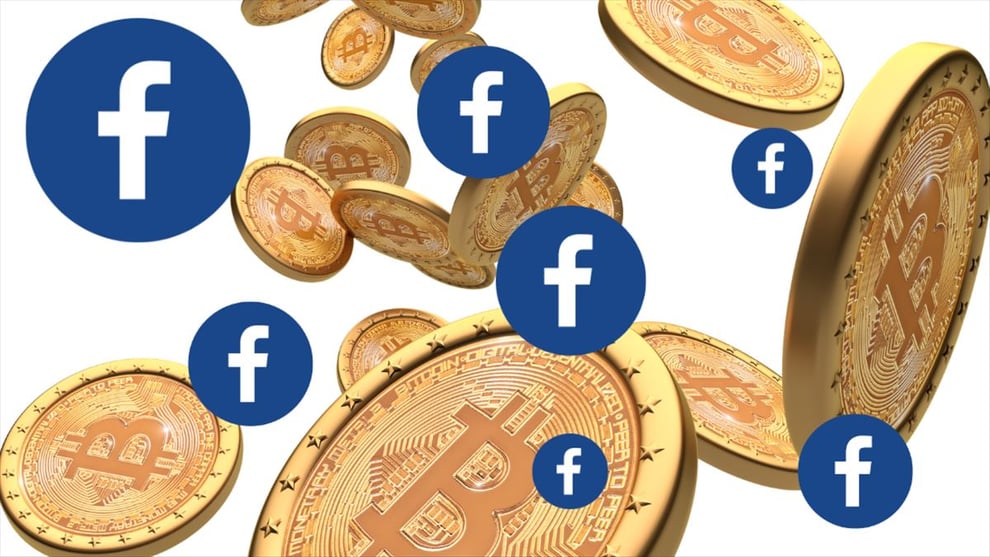 Will the central bank of Nigeria frown at this new system?

Facebook has announced the launch of its new digital wallet for cryptocurrencies called Novi and it partnered with Paxos and Coinbase to help with the logistics.

Coinbase in an announcement on Tuesday said that it would be storing the cryptocurrencies that Facebook will offer to users who sign up for the early test version of the Novi wallet.

The long-awaited digital wallet is part of Facebook’s program in Guatemala and the U.S. and it enables people to send and receive money abroad instantly, securely and without fees, according to the social media giant.

Facebook said in August that its Novi digital wallet would launch in conjunction with the debut of the Diem digital coin, as PYMNTS reported.

Novi users will deal in the Paxos Dollar or USDP. The stablecoin, whose current CoinMarketCap ranking is #100, is pegged to the price of the U.S. dollar. For comparison, USDC, another stablecoin pegged to the dollar, ranks in the top ten, according to its market capitalization.

Facebook’s head of Novi, David Marcus said in the announcement that “our support for Diem has not changed.” In addition, Marcus said that Facebook plans to transition Novi to the Diem payment network once regulatory approvals are received.

“The goal for Novi has been and always will be to be interoperable with other digital wallets, and we believe a purpose-built blockchain for payments, like Diem, is critical to delivering solutions to the problems that people experience with the current payment system,” Marcus said.

Remittances are a critical way to achieve financial inclusion. Today, we’re rolling out a small pilot of the @Novi digital wallet app in two countries — the US and Guatemala. People can send and receive money instantly, securely, and with no fees. 1/8

The company said that a limited number of users can install Novi via the Google Play and Apple App Store.

Users can send money anywhere in the world seamlessly with no fees. The new development will serve as an open door for other social media outlets to integrate digital technology.