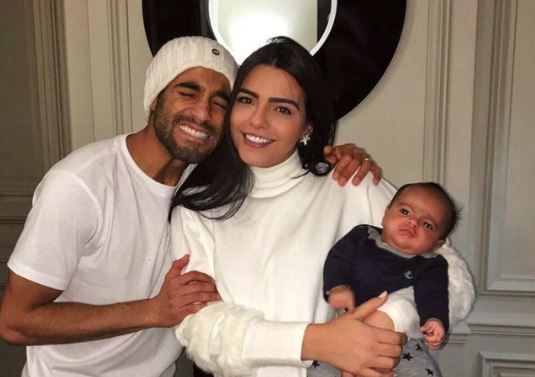 Several star football players made use of the Facebook outage as an opportunity to spend time with family, friends or do more creative things.

Tottenham Hotspur's Lucas Moura joked that Monday's near six-hour social media outage meant he finally had a chance to connect with his wife, while Everton's Richarlison saw a fresh opening for carrier pigeons, as football players saw the funny side of the blackout.

Facebook Inc blamed a "faulty configuration change" for the interruption that prevented the company's 3.5 billion users from accessing its social media and messaging services such as WhatsApp, Instagram, and Messenger.

Players have increasingly harnessed the reach of social media to engage with fans and build their brands, so the outage left many of them twiddling their thumbs.

Posting on the unaffected Twitter, Moura said: "With the fall of WhatsApp and Instagram I was able to talk a little with my wife."

Richarlison, who has more than 660 000 followers on Twitter, posted images of carrier pigeons with the caption: "Now you guys want my services right?"

Chelsea's Antonio Rudiger tweeted a short video of himself celebrating with the caption: "When you realize your SMS flat-rate finally makes sense again #whatsappdown."