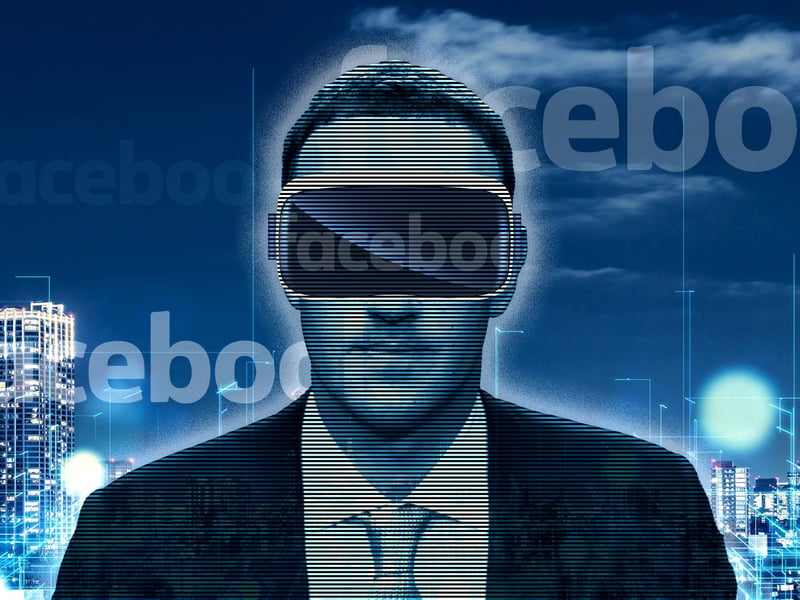 Social network giant, Facebook has unveiled plans to add 10,000 "high-skilled" jobs across the European Union over five years to build its virtual and augmented reality experiences. The recruiting drive will engage workers in countries including France, Germany, Ireland, Italy, the Netherlands, Poland and Spain.

Facebook plans to create a greater sense of "virtual presence", which will mimic the experience of interacting in person.

Chief Executive Mark Zuckerberg has been talking up metaverse since July and the buzzy word, first coined in a dystopian novel three decades earlier, has been referenced by other tech firms such as Microsoft.

"No one company will own and operate the metaverse," Nick Clegg, Facebook's vice president of global affairs, wrote in a blog post. "Bringing this to life will take collaboration and cooperation across companies, developers, creators and policymakers."

The tech giant already has a Reality Labs office in Cork, Ireland, and has opened an AI research lab in France with the intention to connect its nearly three billion users through several devices and apps.