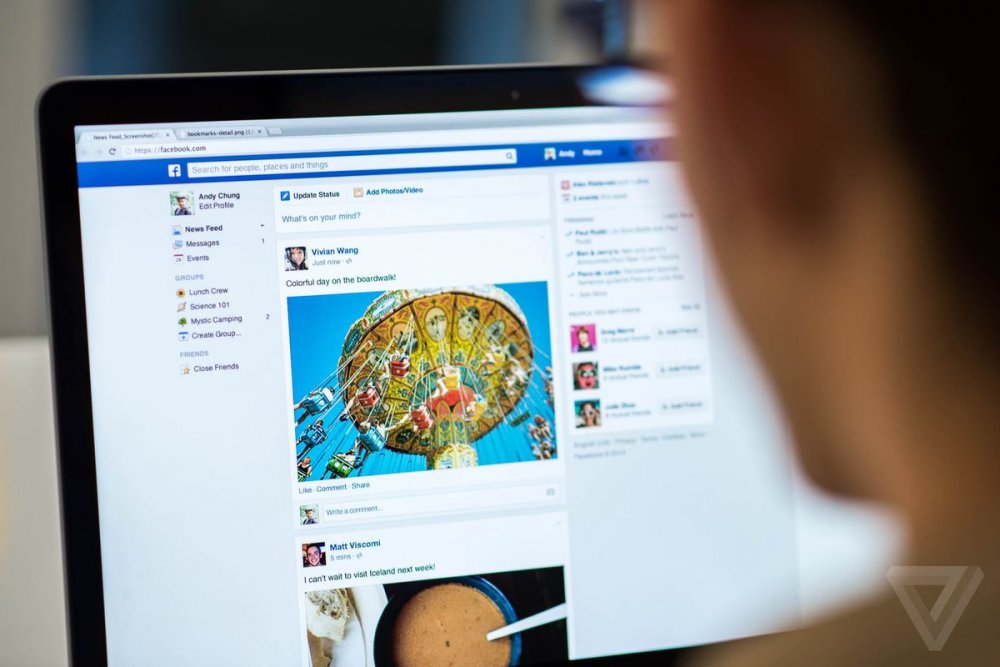 Facebook announced on Wednesday that it has made updates to its News Feeds in order to give users more control over the things that they share and see on the social network.

The company will also provide more context on suggested content by expanding the "Why am I seeing this?" tab, as well as letting users control who can comment on their posts.

The social media giant in a blog post announced a new feature on mobile called the Feed Filter Bar, which essentially gives you two new tabs on top of your News Feed. You can choose between Home, which shows you the algorithmically chosen Top Stories; Favorites, which displays posts from the people you've chosen as such (check out how to set Favorites here); and Recent, which gives you a chronological view of your timeline. Now, users can control who can comment on each of their public posts by choosing from a menu with options including ‘Public’, ‘Friends’, and ‘Profiles and Pages you mention’. This means that users can limit potentially unwanted interactions on their public posts – a feature that has proved popular with many on platforms like Twitter.

Facebook has also added a new menu at the top of the news feed called the ‘Feed Filter Bar’, providing a further update to the ‘Favourites’ tool the platform launched in October. With Favourites, users can control and prioritize posts from friends and pages they care about the most, so that content from these sources appears higher up in their news feeds.

This filter bar is launching globally on Facebook’s Android app today and coming to iOS “in the coming weeks.” It’s not clear if it will be available on the web version of Facebook.