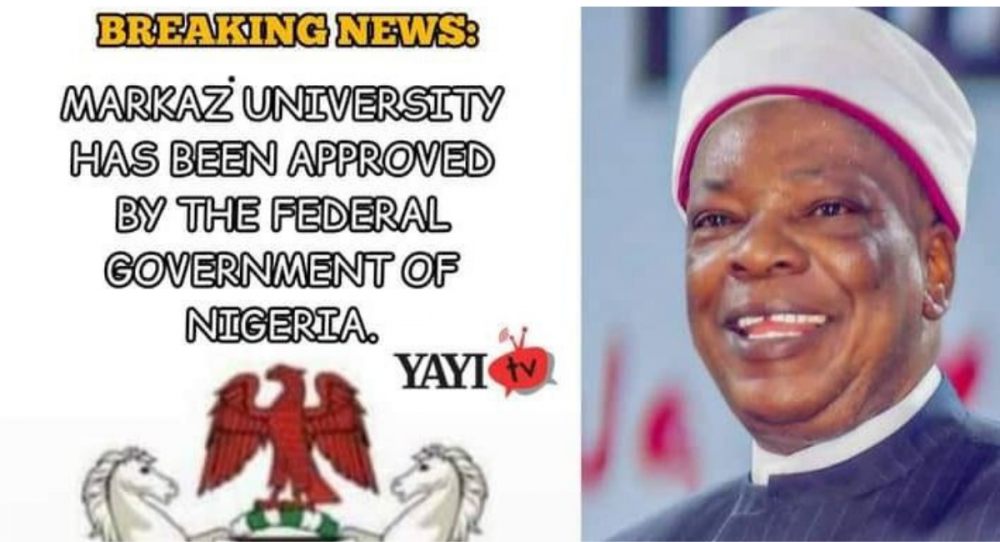 It credited another blog, Yayi TV for the 'news'. 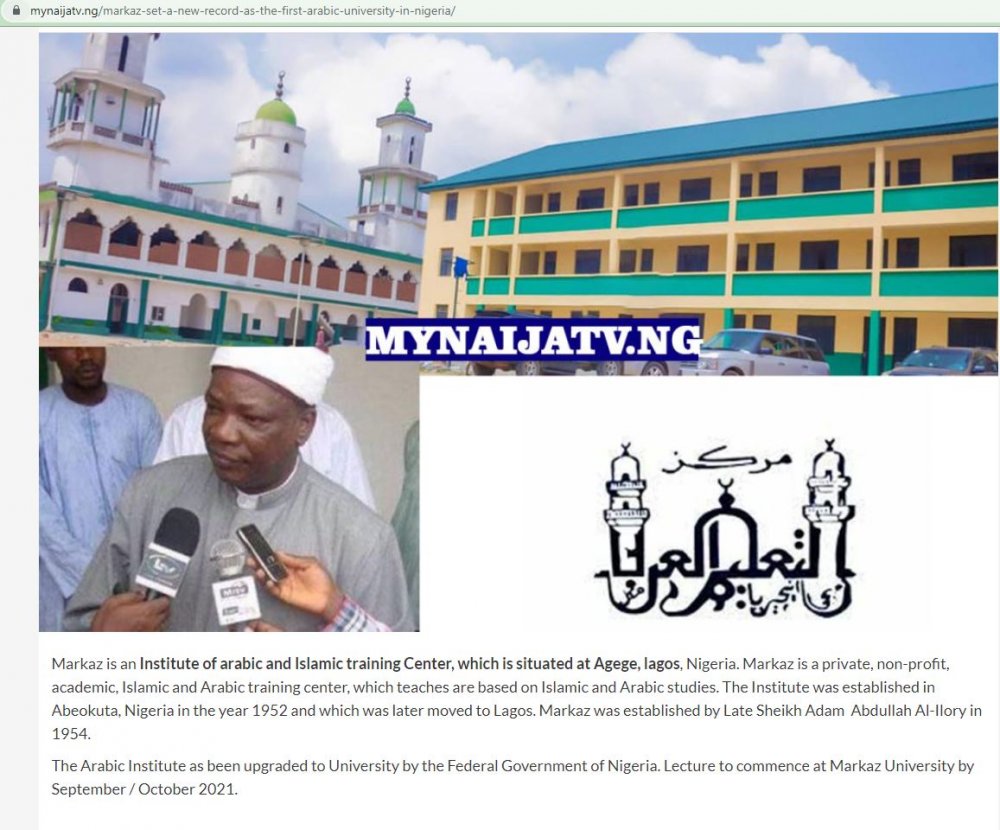 A different one, My Naija TV also published same news on June 8, saying "the Arabic Institute has been upgraded to University by the Federal Government of Nigeria. Lecture to commence at Markaz University by September/October 2021". 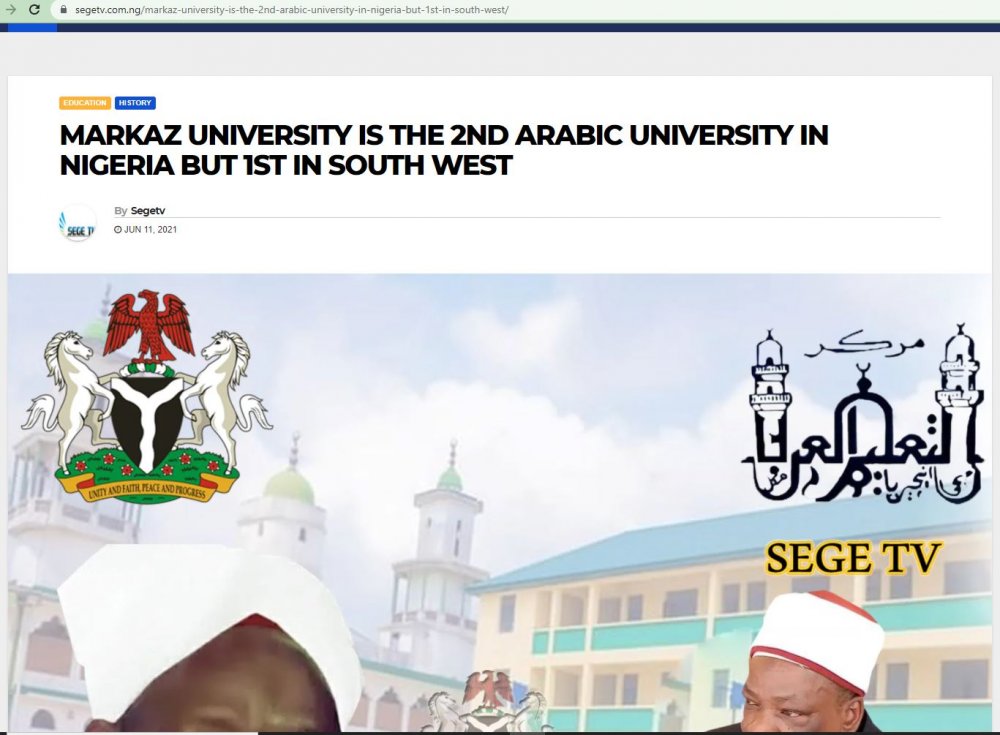 Sege TV too published the information.

It is noteworthy that none of these reports quoted any Nigerian government official as announcing the approval. There is also no official statement in that regard from Markaz Agege hierarchy led by Sheikh Habeeb Adam Abdullahi Al-Ilory. Yet, many Facebook users have circulated the 'news'. See samples below:

Markaz Agege was established in 1952 by Sheikh Adam Abdullah Al-Ilory. 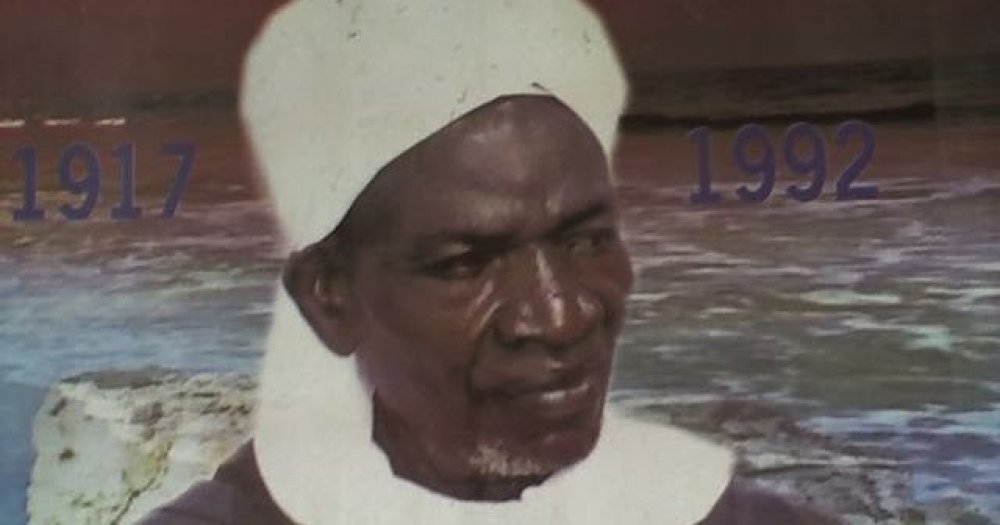 The Islamic scholar who died in 1992 is credited with introducing modernity into the learning of Arabic language and Islamic culture in West African sub-region, especially Nigeria. 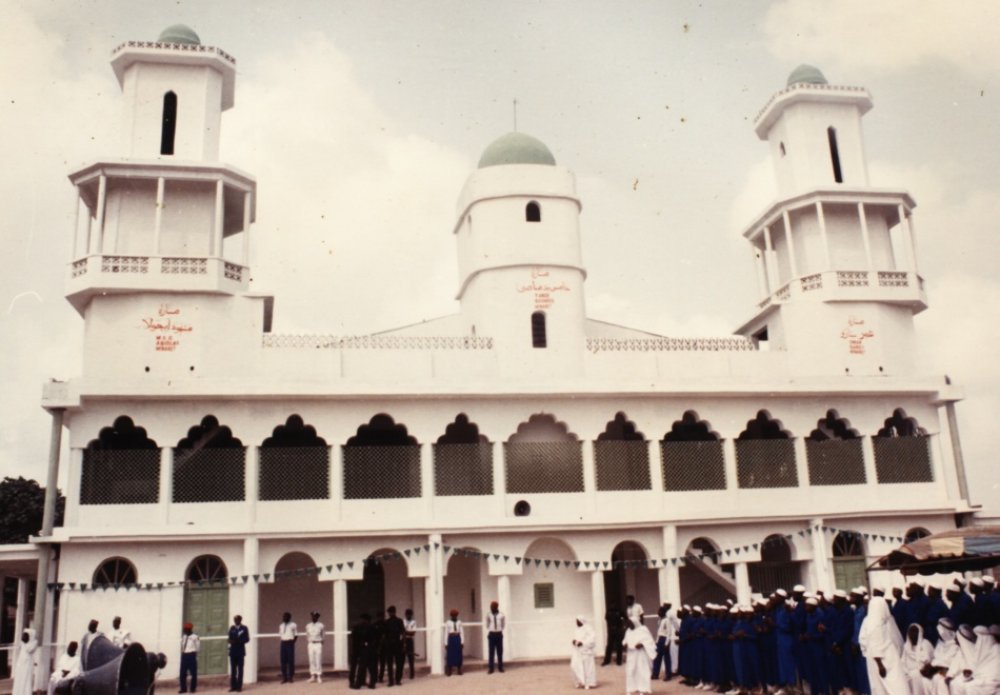 A building in the premises of Markaz Agege 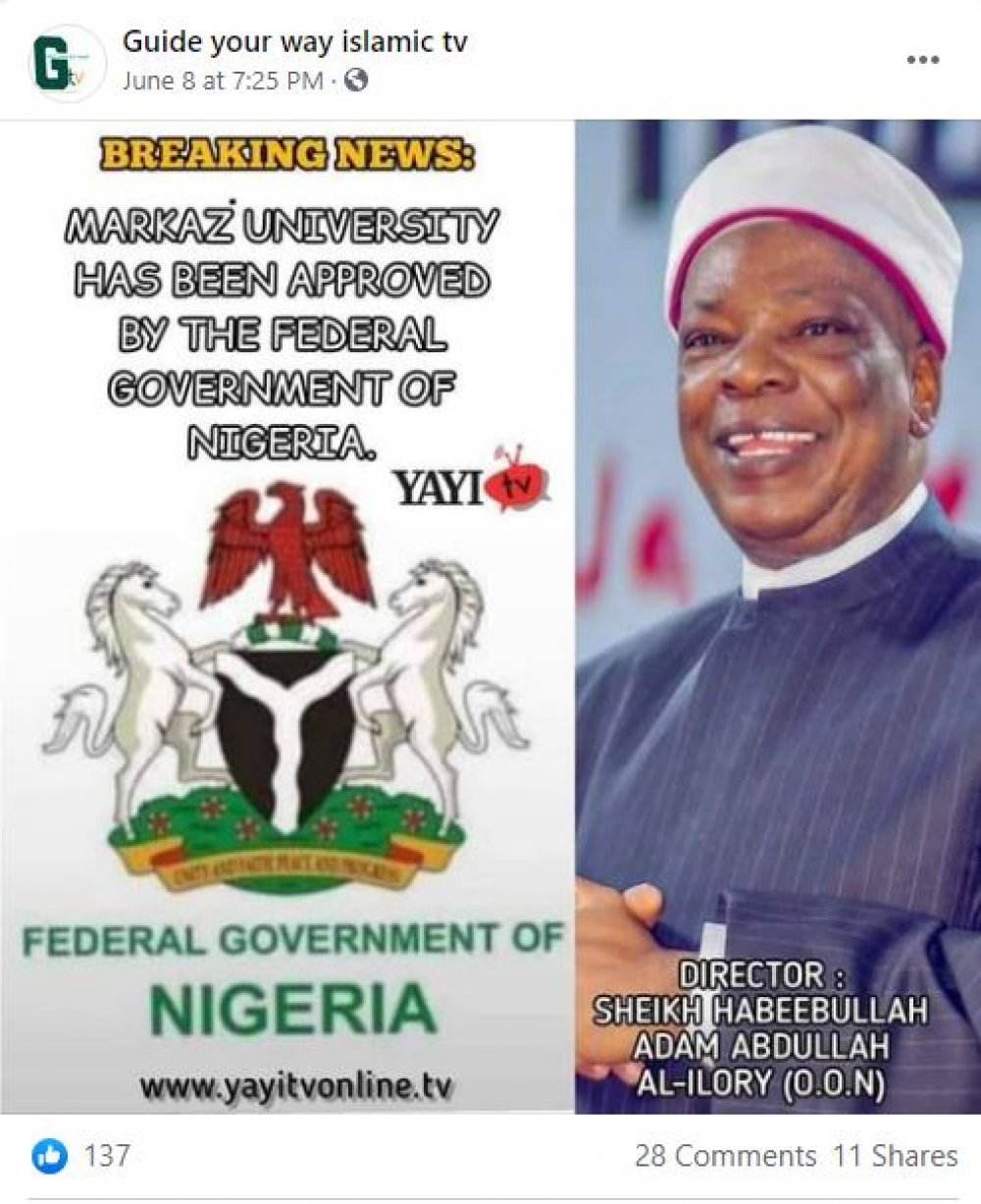 The last time the federal government ratified the establishment of private universities was on Wednesday, February 3, 2021, when Adamu Adamu, the country's minister of education, announced the approvals after a Federal Executive Council (FEC) meeting presided over by President Muhammadu Buhari.

The minister had said that the 20 new private universities' provisional licences will run for three years ”while the ministry monitors and evaluates their growth”.

Afterwards, these 20 universities were issued their provisional licenses in April.

It brought the total number of private universities in Nigeria to 99, and an overall total of 197.

The list of some already established private universities can be found here.

Are there Nigerian-based private Islamic universities?

When both learning institutes were established, it was consequent upon license given by the National Universities Commission (NUC).

In the case of the supposed Markaz University, there is no news in the public domain from a reputable source about approval of the new private university (ies).

'News' that the FG has approved Markaz University is erroneous.

No such announcement has been made by authorities in Nigeria.