‘Fadeyi Oloro And Abija’: Davido Declares Himself, Wizkid Greatest Of All Time 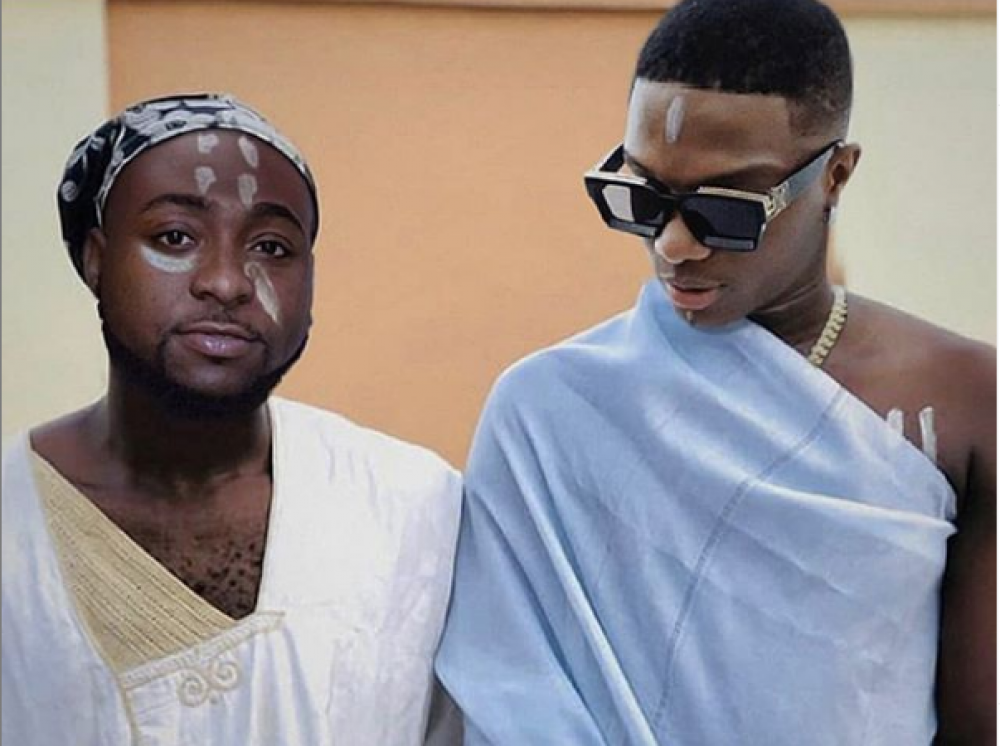 Without minding social media comparison as to who is better between him and Wizkid, DMW boss, Davido, has declared both of them “greatest of all time”

Among them are Naira Marley, Falz, DJ Spinall, Sean Kingston and Do2dtun who described them as ‘Fadeyi Oloro and Abija’ who are known for their roles as herbalists and rivals in Yoruba movies.

The young and vibrant music stars have so far carved a niche for themselves in the industry since coming into limelight.

However, their fans have overtime made them seem like rivals as they never stop comparing the achievements of the stars. 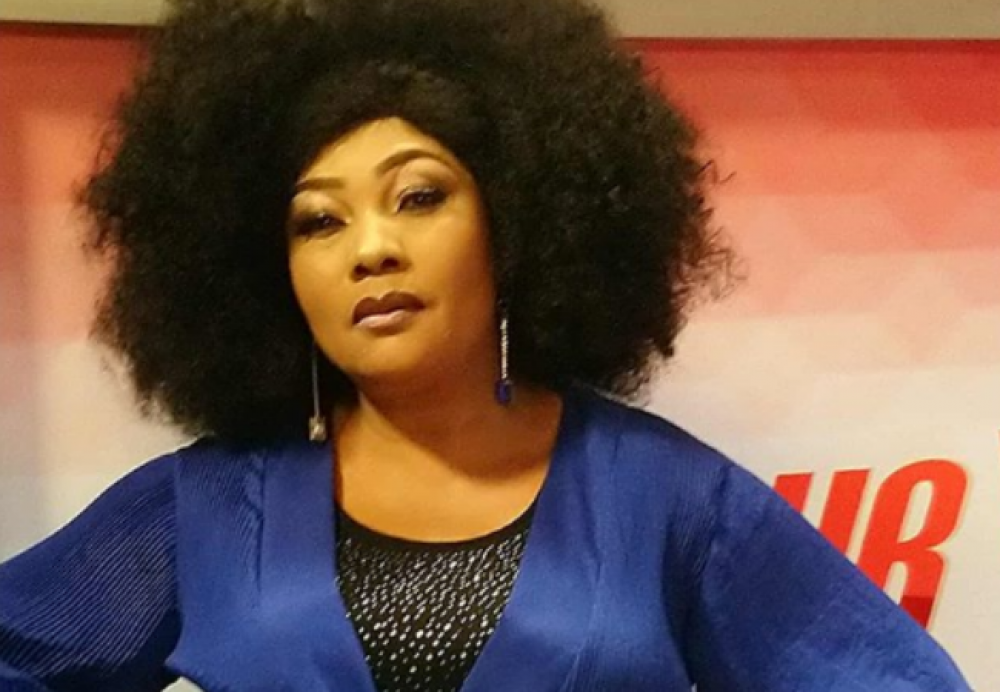 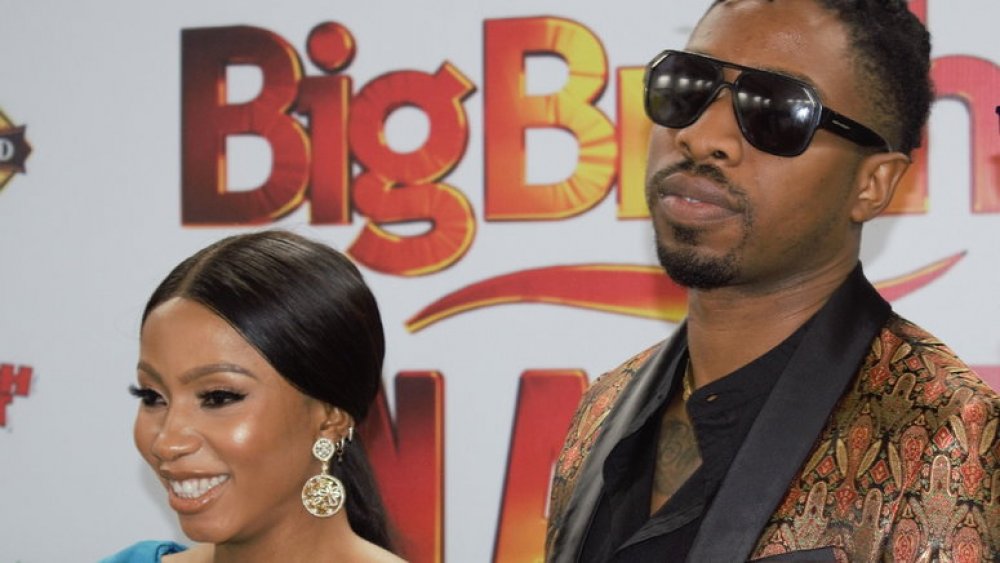 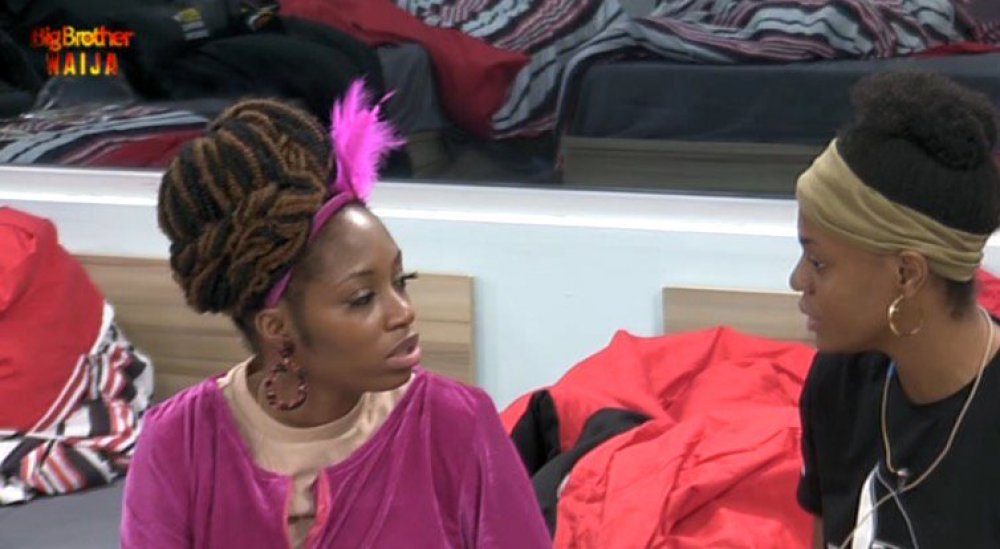 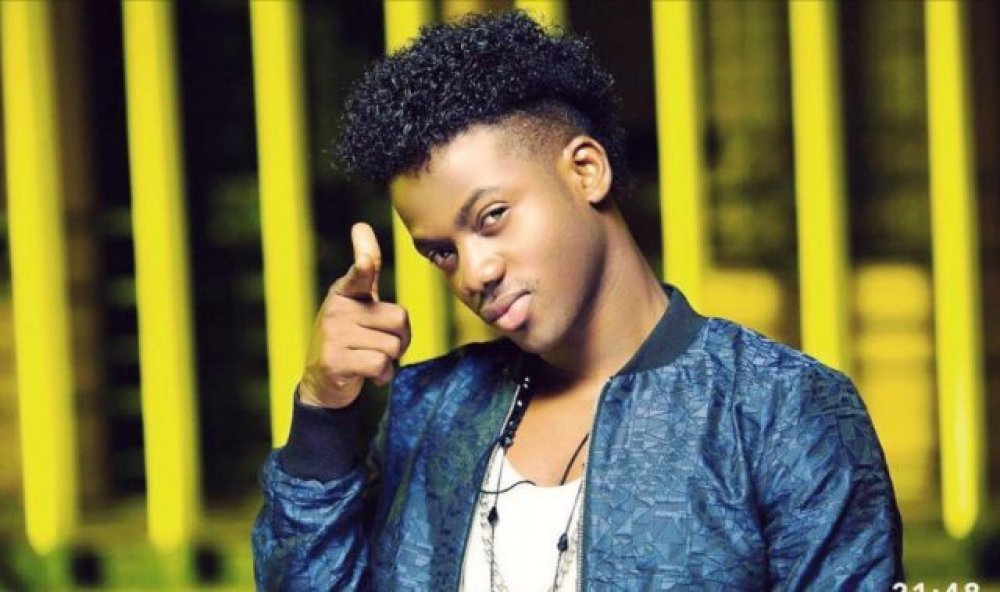 Is This A Hint ? Korede Bello Names His Greatest Concern In ...