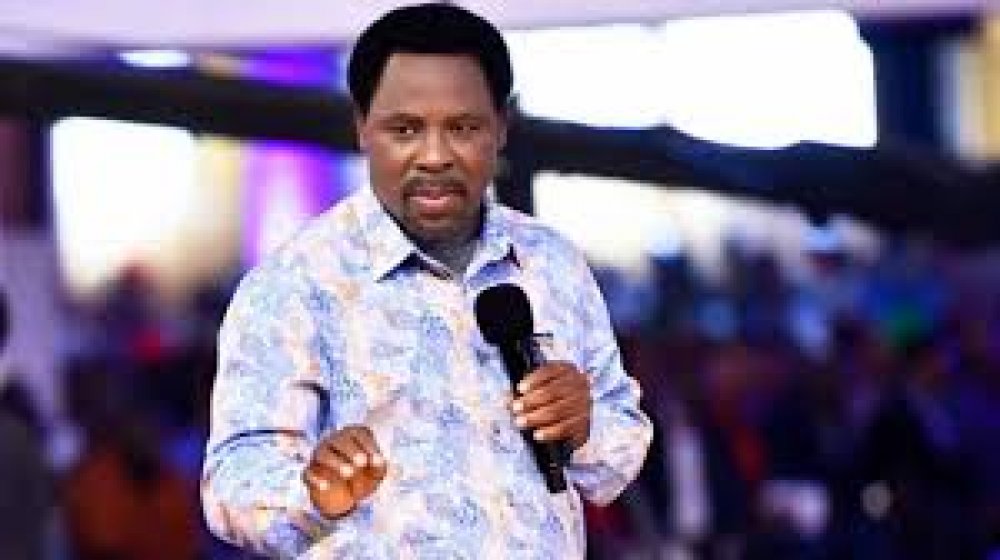 The family of the late TB Joshua, founder of the Synagogue Church of All Nations (SCOAN) has set a date to bury the prophet.

TB Joshua is will be buried on July 9, 2021, at his church in Lagos State Nigeria.

The controversial Nigerian Prophet TB Joshua died on Saturday, June 5, 2021, shortly after hosting a programme in the church premises.

Members of the SCOAN and his followers across the country and other parts of the world have continued to mourn his sudden demise.

The burial date was set after the immediate and extended members of the family of TB Joshua met on Friday to discuss issues regarding the burial, Daily Post reported.

It was revealed that the burial arrangement was scheduled for July 5 through to July 9, 2021.

“The extended family members, his (Joshua) wife, and children held a meeting on Friday and it was decided that he should be buried in Lagos and the burial programme will be between July 5 and 9," the family announced.

“It was on the insistence of the wife and the children that the other family members agree on the place of burial because they said they saw revelations that he should be buried in Lagos. Since they said it was spiritual, the family agreed with them.”