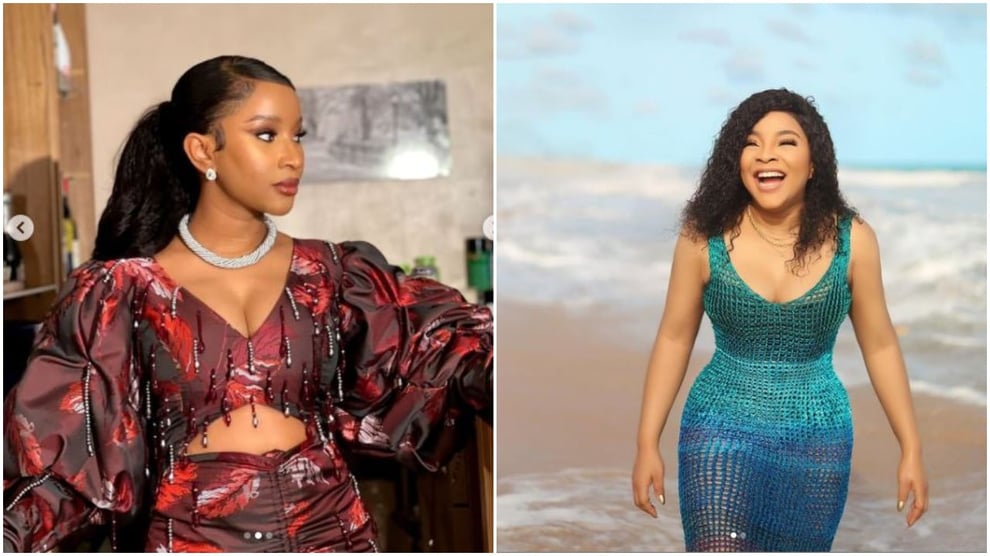 The refusal of actress Linda Ejiofor Suleiman to publicly celebrate her colleague and best friend, Adesua Etomi, on her birthday, February 22, 2022, has irked fans and may have confirmed rumours that their relationship might have gone sour.

According to reports, the best friends have been staying out of each other's way for quite some time.

When Adesua Etomi had her son, reports say Linda did not post about it, despite the fact that some of her close colleagues did.

Linda Ejiofor was also absent when Adesua Etomi shared a video of the special friends she informed about the arrival of her son, Zee, in celebration of his first birthday.

The rift became clear on Wednesday, February 23, when Linda did not post anything to honour Adesua Etomi, who was her chief bridesmaid at her 2018 wedding to actor Ibrahim Suleiman.

Fans questioned Linda in the comments section of a video she posted on her Instagram page a few hours ago for not celebrating her friend. 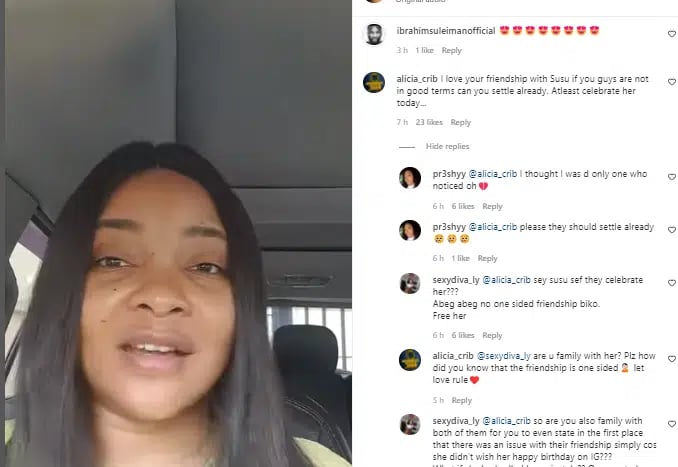 ​Linda Ejiofor finally bowed to pressure and posted a photo of Adesua Etomi on her Insta story at 8:55 pm with a bleh caption, unlike when they used to shower each other with the most beautiful and longest paragraphs for their birthday celebrations. 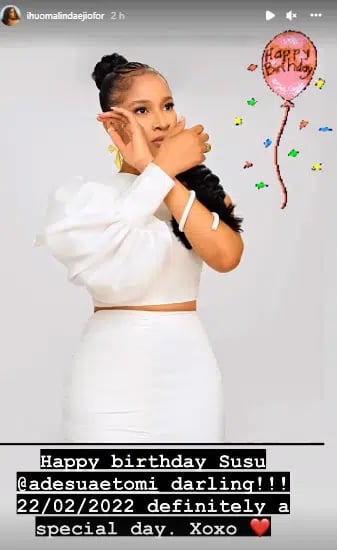