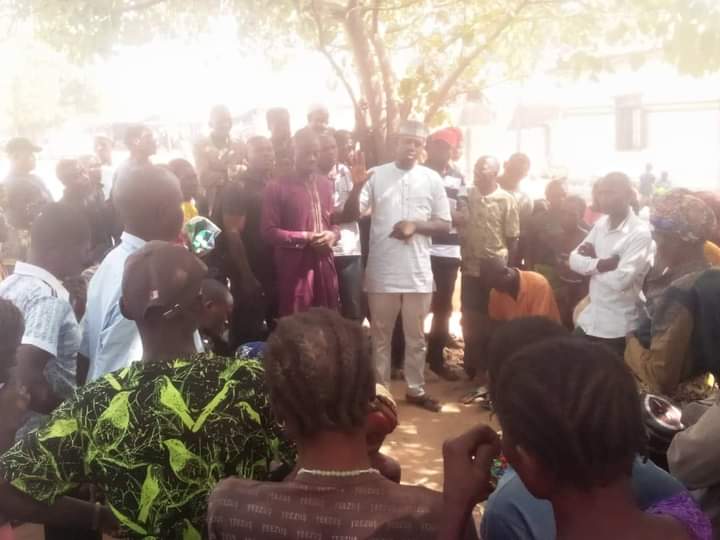 At least five persons were killed when farmers and herders clashed in Imeko-Afon Local Government Area of Ogun State.

Houses, maize barns, motorcycles and other valuables were reportedly set ablaze in the clash.

The confrontation occurred barely a year after a similar incident claimed scores of lives in Yewa axis of the state.

It was gathered that the clash started on Wednesday when the herdsmen and some Ohori farmers engaged one another in a bloody clash at Idofa village, leading to loss of lives and properties worth millions of naira.

Aworo people had accused the Fulanis of destroying their farms and water sources through open grazing of cows; a practice the Ogun State Government had banned.

Sources revealed that many residents have been fleeing the village for fear of being killed.

Another source explained that after the Aworo people killed the three herdsmen in Idofa, there was a reprisal attack on Thursday, leading to the death of two persons, one of whom was burnt beyond recognition.