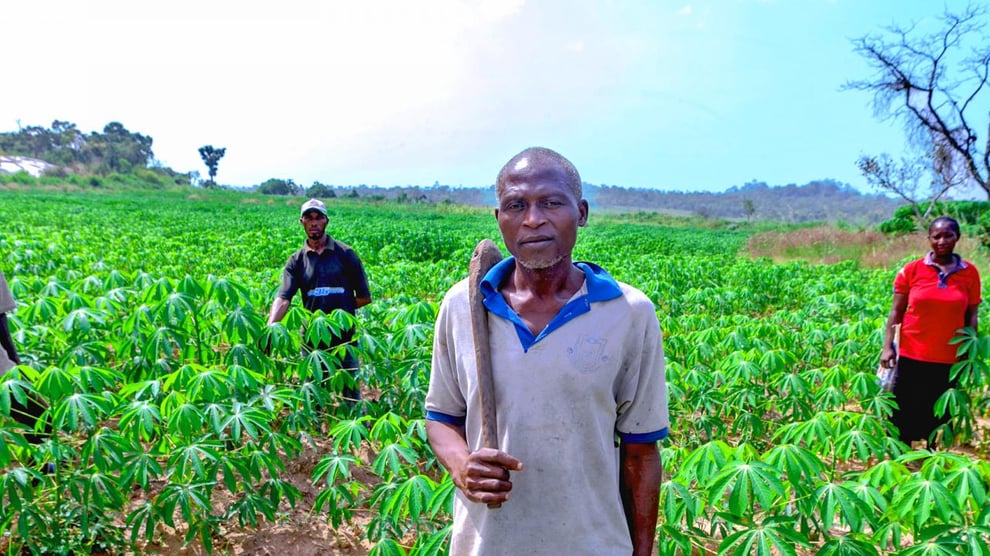 Ismail Olawale, an agriculture expert has cautioned local farmers against early planting, saying they should not be deceived by the appearance of the year’s first rain.

Olawale, a fellow at the National Agricultural Extension and Research Liaison Services (NAERLS) disclosed this to the News Agency of Nigeria (NAN) on Monday in Lagos.

“This first rain which we observed in Lagos is not reliable enough for farmers to commence planting. It is dangerous to start planting because of the early rains and it could lead to a dry spell.

“Dry spell occurs sometimes when farmers just rush to the farm to plant and then the rain will just seize hence destroying crops that have already germinated.

“Also, if some farmers have wetlands and still go ahead to plant, it may not help the plants so much,” he explained.

Olawale advised farmers to use the first rain as an alert and then monitor the situation in the next two or three weeks to see if there is consistency in the rain pattern that could push farmers to commence planting.

He, therefore, suggested that farmers waited until March before they could begin planting.

“In the first week of march, farmers can begin to plant even those in the dry lands and not necessarily on wetlands.

“So, this first rain in some parts of Lagos is due to the high proportion of water bodies in the state.

“This rain is more or less like an alert for farmers but it does not mean that they should commence planting immediately.

“It is safe for local farmers to wait till February or March before they commence the 2023 planting season,” Olawale said.