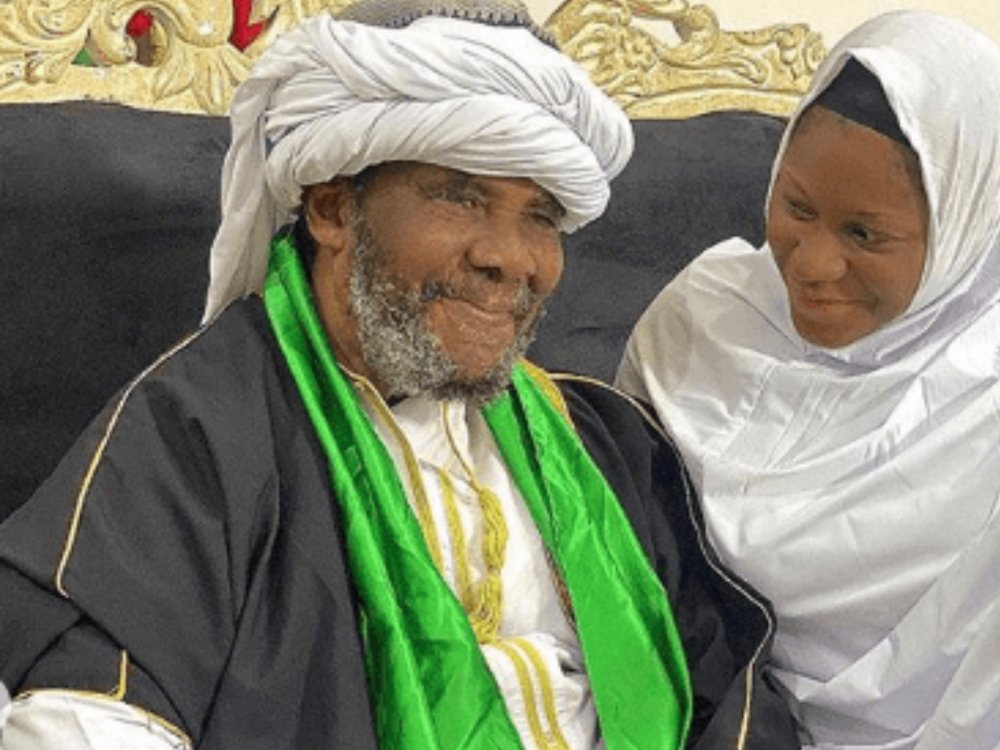 The Islamic Movement of Nigeria (IMN) has denied threatening Nollywood actor Pete Edochie over his role in a movie dubbed “Fatal Arrogance”.

AllNews understands that “Fatal Arrogance”, a multi-million-Naira movie was sponsored by the Nigerian Army as part of 'a cover-up' of the December 2015 massacre of Shiites by soldiers.

Produced by Kingsley Orji, the movie was shot in Enugu State, with Edochie featuring in a role with an outfit resembling Sheikh Ibrahim El-Zakzaky, leader of the IMN, who has been in detention since December 2015

Edochie, in a 12-minute long video, alleged that IMN threatened his personality, adding that the movement should only pour out their lamentations when the movie is out.

According to him, whatever action IMN takes now is immature, adding that they should rather have proof of what the movie entails first.

However, IMN, in a recent statement by Ibrahim Musa, its spokesperson, said “the petition written by the IMN to the Inspector General of Police and the Film’s Censors Board doesn’t threaten anyone’s life. The issuing of threats has never been in our character.

“Pete Edochie should be honourable enough to accept that he allowed himself to be used to further vilify victims of one of the worst state-sponsored massacres of its citizens. He could still redeem his name as other actors in the ill-fated film are doing. 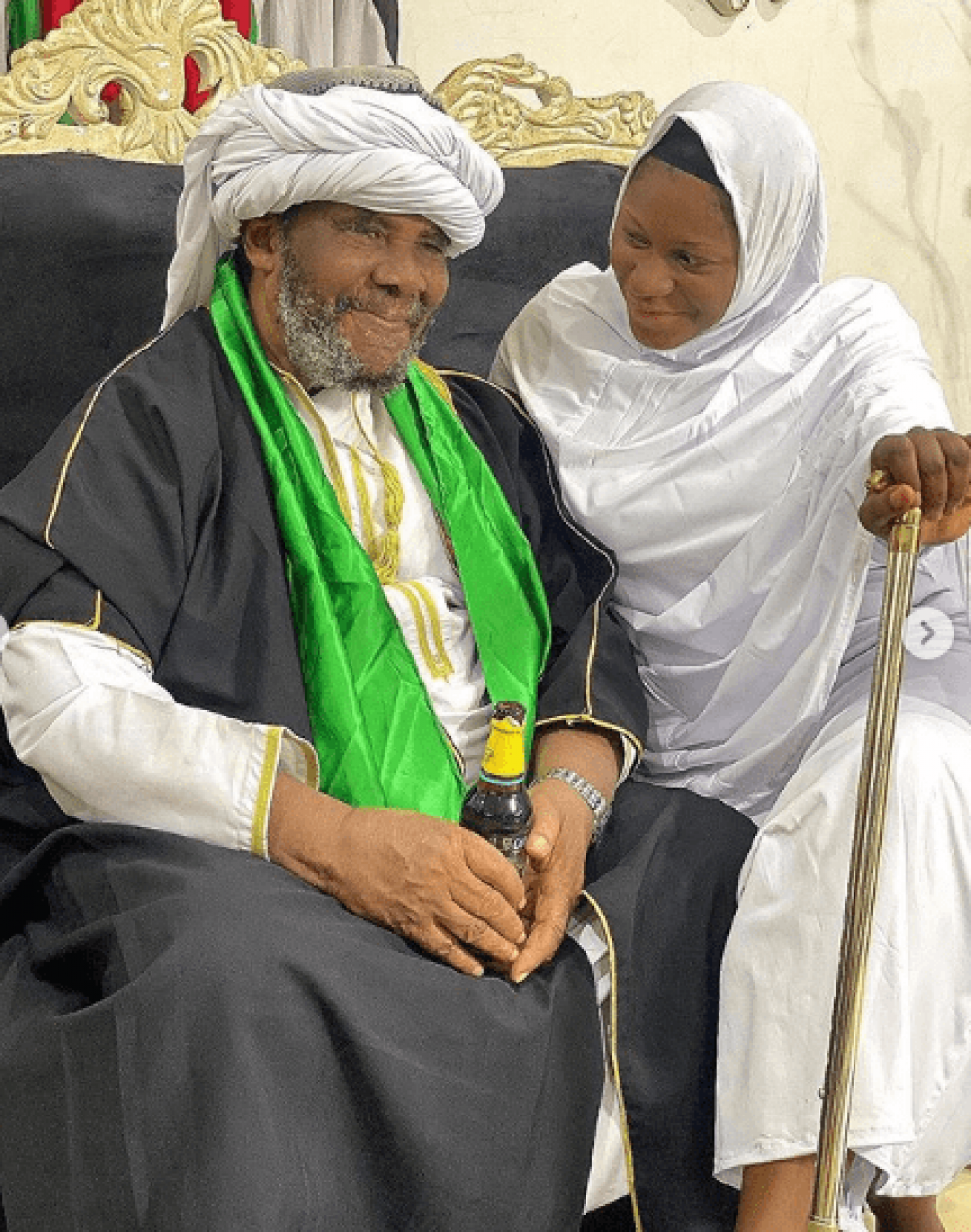 “If Edochie has any character as he claims, he would not have accepted to act any role in a film that seems to change the narrative and distort history based on a book distorting facts! If he had any integrity, he would not have accepted to appear in a movie tarnishing the image of an oppressed personality like Sheikh Zakzaky and still think he did nothing wrong because the Sheikh was not mentioned by name.

“Any serious artist worth the name must, first of all, undertake some kind of serious research to get the facts of any script brought to him right.

“Had he been bold enough to cross-check, he would have realized that genocide took place in Zaria in 2015 where over a thousand Nigerian lives were wasted by the sponsors of the film.

“He would have come across the very many attempts by the perpetrators to hide these heinous crimes, firstly by the burial of their victims in mass graves, an internationally recognized crime…

“He would have realized the matter is currently a subject of investigation by the International Criminal Court (ICC). The script before him is a continuation of that desperate attempt to distort facts.”

Prior to Edochie’s claim, IMN, in a statement titled “Shame on producers of FATAL ARROGANCE” and released by Musa contended the movie is a propagandist portrayal of its detained leader Sheikh Zakzaky and the Shiite followers.