Fatgbems Petroleum Dispenses Water Instead Of Fuel In Viral Video, Says It Is Technical Issue 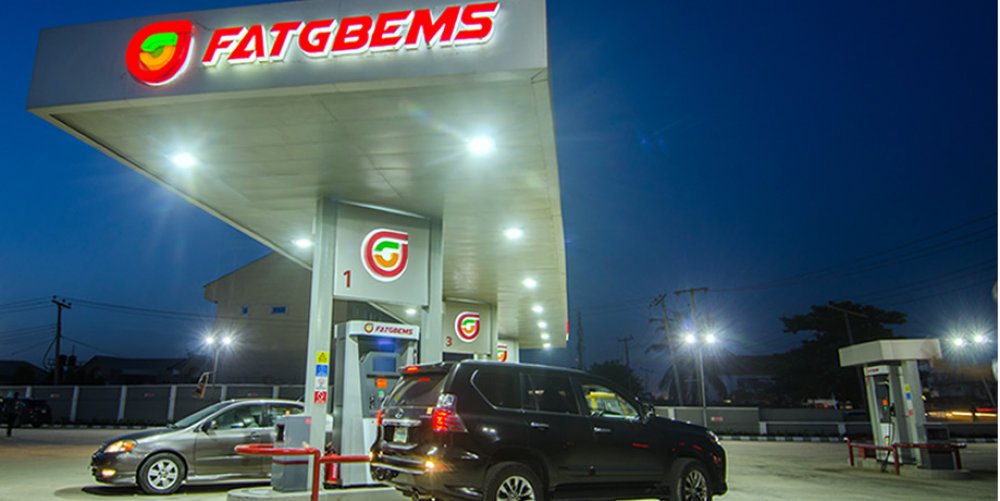 Fatgbems Petroleum, opposite NNPC, along Oke Mosan, Governor’s office Abeokuta was attacked by angry customers after they discovered the fuel station pumped water into their vehicles instead of fuel in a video making the rounds on social media.

Fatgbems Petroleum is one of the leading independent petroleum marketing companies in the Nigerian downstream Oil and Gas sector and in sub-Sahara Africa. One of its stations was accused by customers whose cars got damaged after they purchased fuel for their vehicle that turned out to be water.

The manager Azzez confirmed the incident and said it was a technical issue from one of its storage tanks. He added that the error has been corrected, noting that the technical team will ensure such does not happen in the future.

“It was an incident which is part of business; yesterday we had water-filled into one of our storage tanks due to some technical issues. We discovered it came out of the pump which was stopped immediately," Azeez said.

READ ALSO: Petrol Should Not Be Sold More Than N70 – PDP

“We saw that water came out, even a few of the cars that the water was put into were stopped from leaving. Some of the cars are still in the station."

He said the station is e​xpecting the rescue team from Lagos to come and pick the cars for proper redress.

"We stop-sale for that period and we did the evacuation of the tank," the manager said.

“Since yesterday, one of the things we have done is to make sure that we accept responsibility for the affected customers."

He said some customers' cars are being repaired and others will be done too.

"We are still contacting them to make sure they are in order and the plan we also have is to make sure we keep calling them for the rest of the week so as to ensure no issue came upon the car," he said.

Due to the rise in fuel price this filling station at Abeokuta started selling water instead of fuel #fatgbemesfillingstation pic.twitter.com/gLlQzZsN0w

Allnews has earlier reported that outrage greeted the increase in the price of petrol from N172 to N212.61 per litre by the Petroleum Products Pricing and Regulatory Agency (PPPRA) on Thursday night as Nigerians have criticized the decision and tagged it as both anti-people and the one that will cause lots of hardship to the citizens and increase the crime rate in the country.

And Long queues have appeared in Abuja for the purchase of Premium Motor Spirit also known as petrol.

Fatgbems Petroleum is a member of Fatgbems Group of companies. The company was incorporated as an independent petroleum marketing company under the late Alhaji Fatai Gbemisola, first chairman of the group, in 1986.