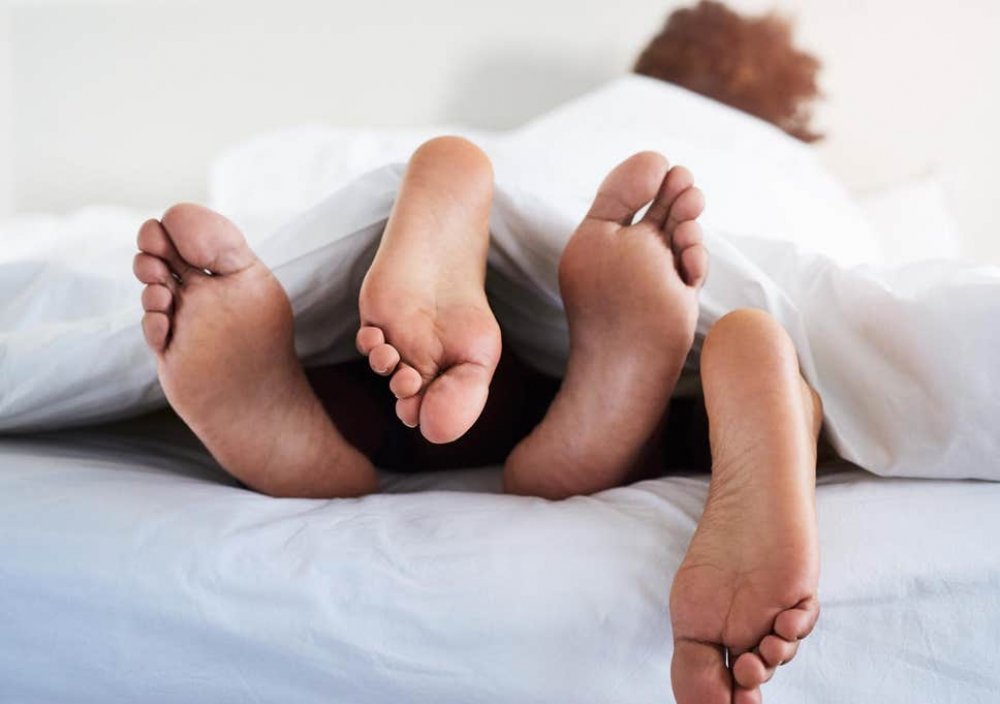 Despite the lockdown order by the Federal Government of Nigeria to curb the spread of Coronavirus, a man identified has Akin went against the directive after he was found dead in a container shop while allegedly having sex with his pregnant lover.

Allnews learnt that the father of four was said to have been killed by generator fumes inside his friend's containerised shop at the Ijora-Badia area of Lagos State.

It was gathered that the victim came into his friend's shop with his lover and 'i pass my neighbor' generator after his friend had closed from work.

According to Punch, the shop owner who happens to be the victim's friend discovered that his containerised shop door had been bolted from the back.

While trying to gain access to the shop, Mr Orebintin, Coordinator of the Oodua People’s Congress said:  “We are still in shock as to how it happened, because this was not the first time the lovers had been sleeping in the containerised shop. The incident was discovered when the sales boy, who uses the container as a sale centre, resumed for work and found out that the container was locked from within and a generator was working outside.

“The sales boy drew our attention to it when he wanted to open the container. We assisted him by forcing the cardboard attached to the roof of the container open and to our surprise, the man (Akin) was found dead, while the lady was almost dead.”

Meanwhile, Bala Elkana, Lagos Police Public Relations Officer, said that the cause of the Akin's death is yet to be known.

“The two of them were found inside the containerised shop but the man was wearing his pair of boxers, while the woman was also wearing her dress, so we could not establish that they were having sex when the man died. They were both found unconscious, but the man later died, while the woman survived,” he said.