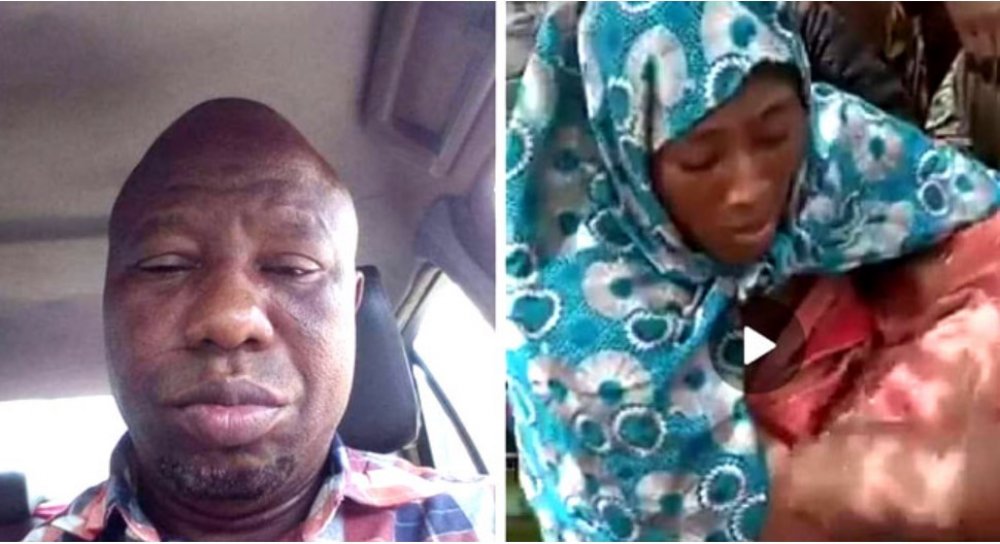 The father of one of the 39 abducted students of the Federal College of Forestry Mechanism in Kaduna State, Ibrahim Shamaki, is dead.

Ibrahim was the father of Shamaki, one of the girls seen in hijab in the video that was released by bandits who invaded the college at Afaka area of Kaduna State.

Family sources revealed that late Shamaki died of a heart attack after he fell ill shortly after the news of the abduction of his daughter was broken to him.

He was reported to have died on Friday evening, while his relatives were about to take him to a hospital for further medical treatment.

The news of Ibrahim’s death broke hours after the state government met with the representatives of the parents of the abducted students at the Government House in the state capital.

Fatima Shamaki and the other abducted students have spent the 15th nights in the bandits’ captivity.

On March 12, a group of gunmen attacked the school. The attack followed the bandits on schools in Katsina, Niger, and Zamfara States.

But the Military said it responded to the attack as troops of the Quick Response Force of 1 Division of the Nigerian Army mobilized to prevent the bandits from kidnapping the staff and students of the college.

The security forces were said to have engaged the assailants in a gunfight as soon as they arrived at the school.

This engagement, according to the Military, led to the rescue of 180 people, including 132 male students, 40 female students, and eight civilian staff.

The rescued students and staff were later evacuated to a safe place while those who were injured were taken to a military facility for medical attention.

Despite the soldiers’ immediate response, the bandits went away with 39 students, including 32 females and 16 males.

A day after the abduction, the bandits released a video in which the abducted students were seen being beaten as they pleaded with the government to come for their rescue.

While the parents of the kidnapped students called for their release, the state government has ruled out the option of negotiating with bandits.