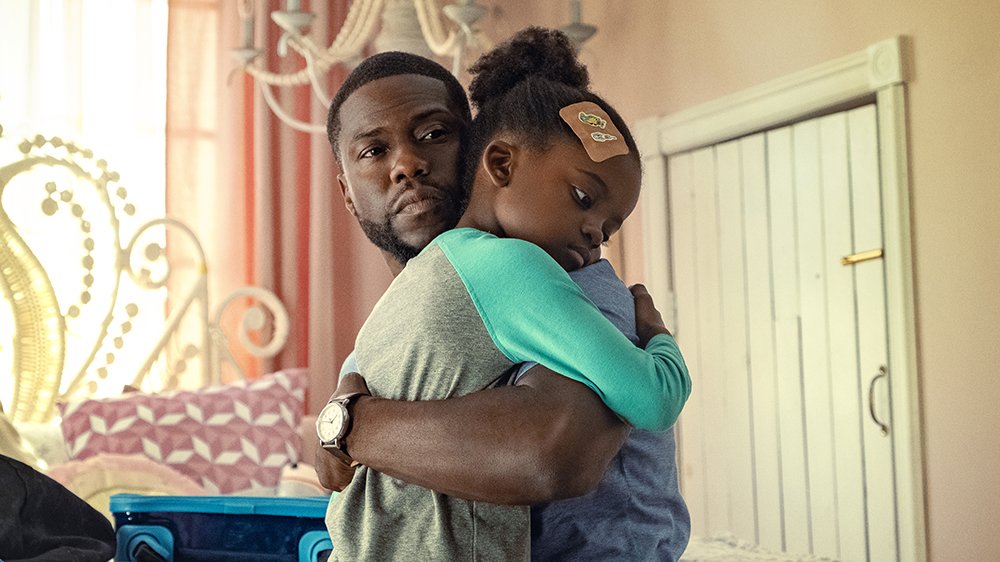 In Fatherhood, Kevin Hart steps outside his comfort zone to give a convincing dramatic performance while adding just the right dose of comedy to charm the film into the heart of the viewer.

Starring as Matthew Longelin, Hart plays a man whose joy of being a first-time parent is cut short when his beloved wife dies shortly after the arrival of their daughter.

Faced with the daunting task of raising the infant on his own, Matt ignores the advice of his mother and mother-in-law, opting to remain where he is to bring her up and prove them all wrong. 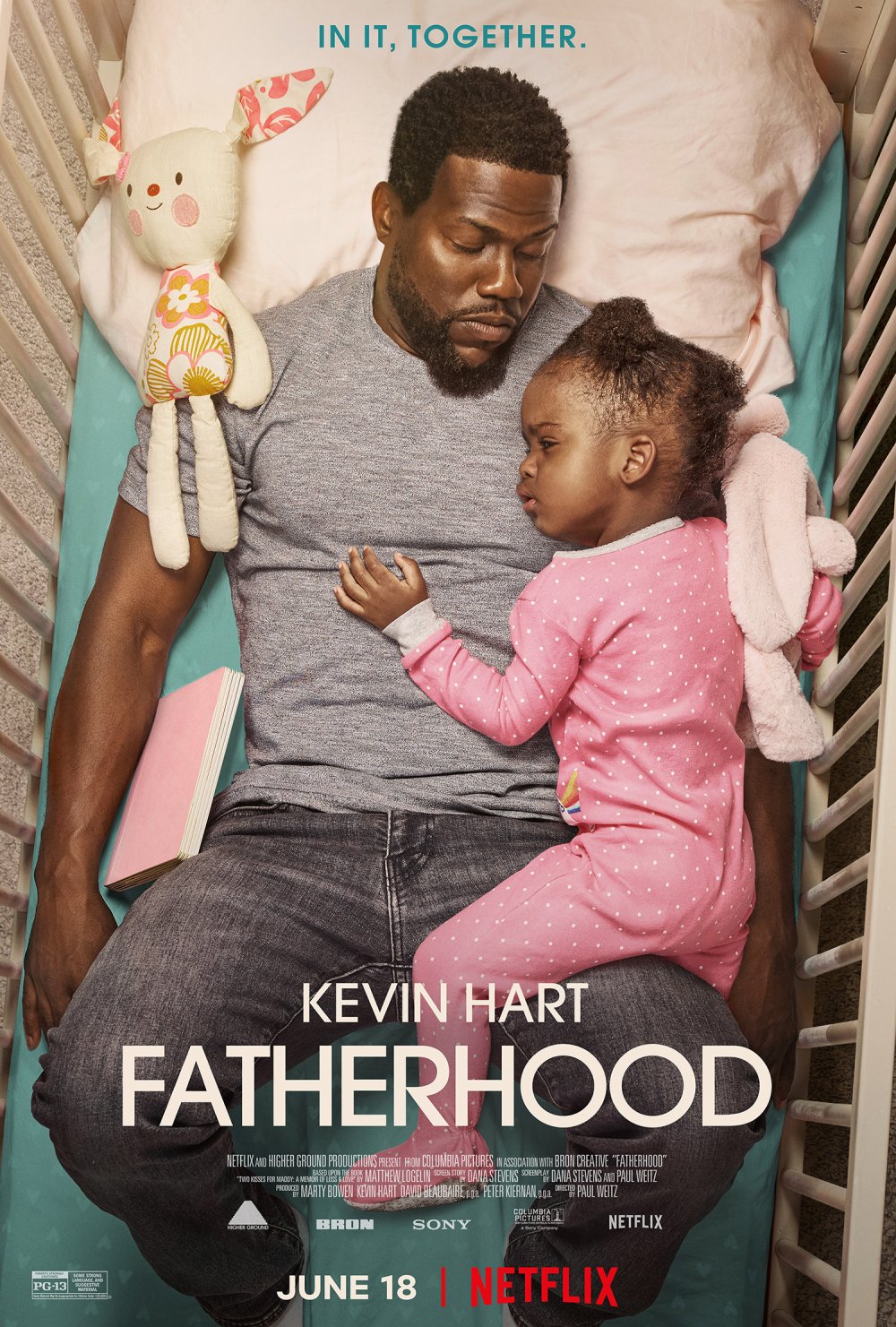 It doesn't take long before the protagonist realizes that parenting comes with far more responsibilities than he thought and as he struggles to adapt, the memory of his wife and the void caused by her untimely exit threatens to overwhelm him and derail him from being the father his daughter Maddy needs.

There to keep Matt company are his two closest friends Jordan (Lil Rey Howery) and Oscar (Anthony Carrigan). Their presence helps take away the pain Matt feels from time to time. 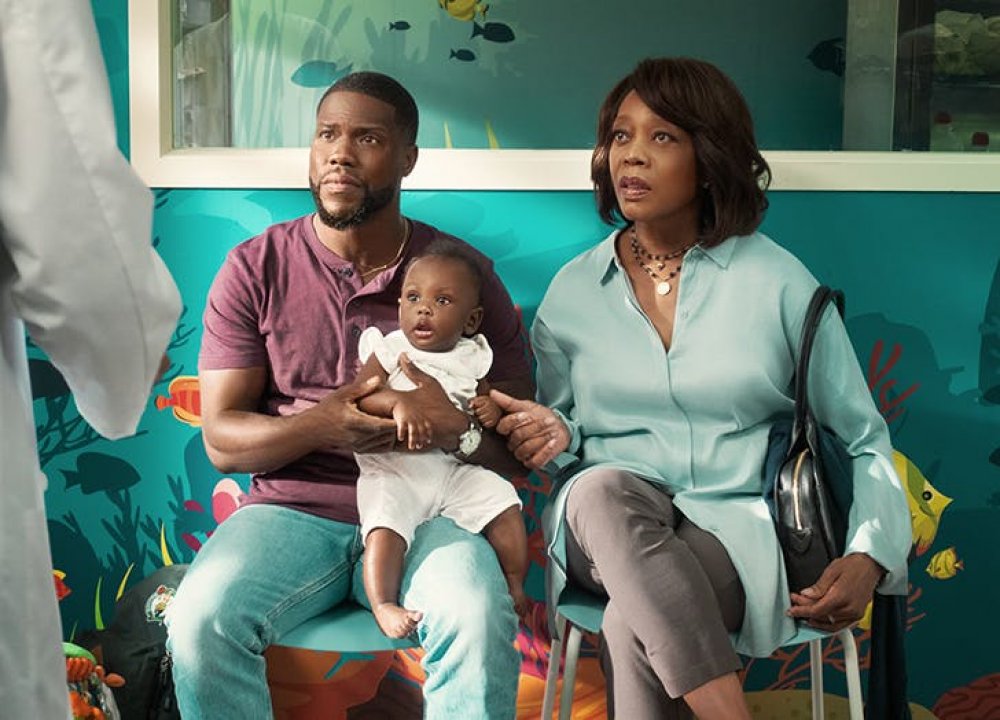 In the course of trying to meet up with the daily demands of single parenthood, Matt learns that perhaps the most important lesson one can learn about it is that one can't have total control of the child.

As young Maddy grows, her father gradually opens his heart to finding love again while working to maintain the close relationship he has with his daughter. 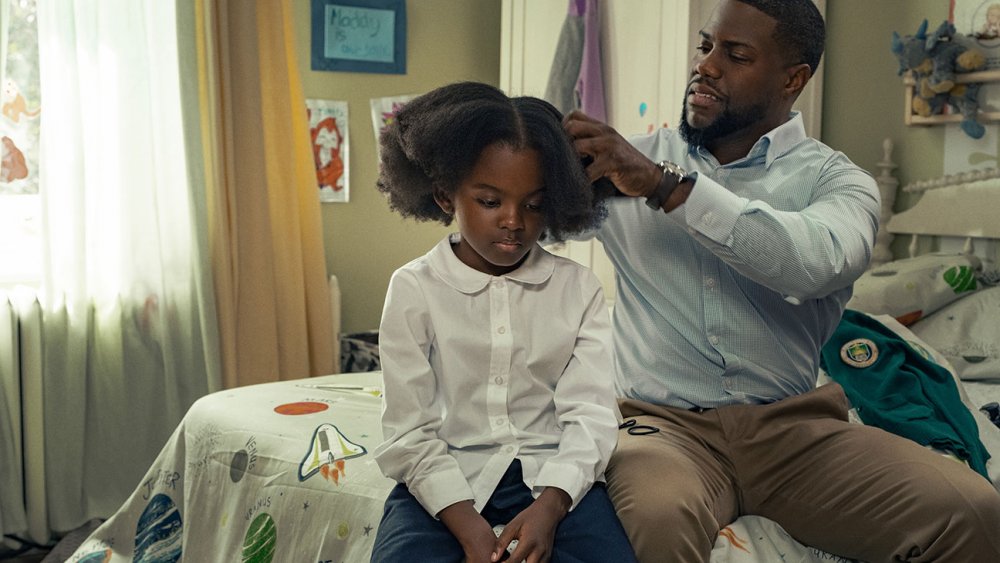 I didn't watch the trailer for Fatherhood and that helped me in not making any assumptions about it. A few minutes into the film and Kevin Hart showed me that this wasn't his normal comedy outing. This was something more.

The humour works well to ease the tension in the film but it's the dramatic performances that make it outstanding. The character growth experienced by Matt is as natural as it is realistic.

Coping with the death of a loved one is a herculean task and oftentimes, something one can't do alone. The themes of love, loss, and redemption are vividly portrayed and used to make the film more endearing.

Hart's portrayal of a grieving and conflicted father is both touching and remarkably efficient. The wave of emotions his enactment stirred in me is a testament to the range he possesses as an actor. 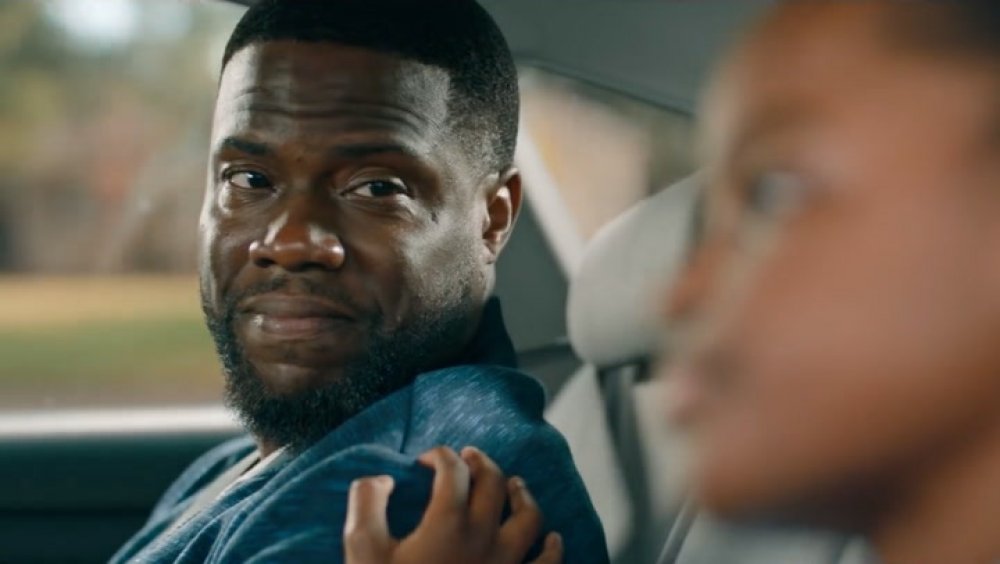 By playing Matt convincingly, Hart goes beyond and above expectations, redefining the limits a comedian can go in a film that is elevated by drama.

Melody Hurd, the young actress who plays Hart's onscreen daughter is a talented cutie who must equally be given a pat on the back for her efforts. Her combo with Hart works like a charm. 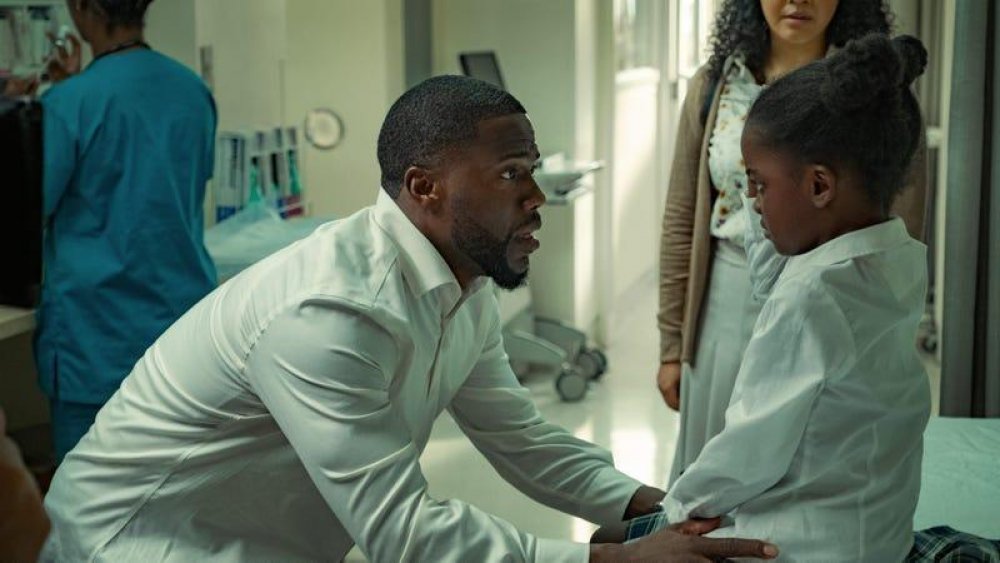 Director Paul Weitz did a fine job with this film and Netflix made the right choice when they acquired it. Kudos to everyone involved with the project. It's a film for everyone and one I definitely won't be forgetting soon. 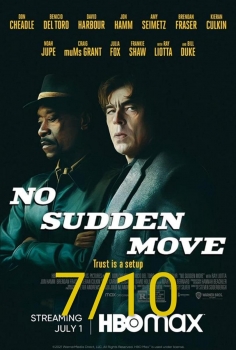 Curt Goynes is a man looking to make some quick money. He gets his chance when he is recruited alongside two individuals to watch a man'...

An award-winning comedian and actor.