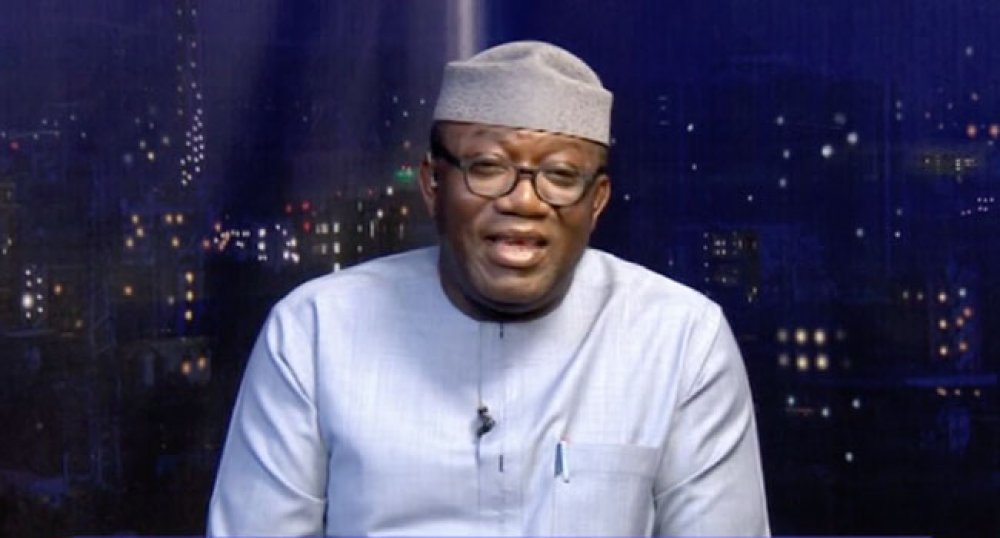 The Governor of Ekiti State, Dr. Kayode Fayemi, has condemned the violence that marred Saturday’s bye-election in the Ekiti East Constituency 1 of the State House of Assembly.

All News Nigeria earlier reported that three persons died as a result of the electoral violence.

In a statement signed by the INEC National Commissioner, Festus Okoye, the Commission said that “voters, election officials and security personnel” were attacked prompting the commission to suspend voting indefinitely.

“This violence is most unwarranted and deeply disturbing,” Fayemi said, according to a statement signed by his spokesman, Yinka Oyebode.

“I have instructed the police authorities to fish out the perpetrators and ensure they face the music.

“Our condolences to the families that lost loved ones and those who were injured.

“Government would not relent in efforts to always ensure the safety of lives and properties.

“We shall ensure all purveyors of violence are brought to book.”

The Ekiti State Police Command on its side said the violence was perpetrated by suspected thugs in Unit 7 ward 7 in Omuo-Ekiti “while eligible voters” were on their constitutional duty.

In a statement signed by the Command spokesperson, Sunday Abutu, “The Command, while sympathizing with the families of those who lost their lives, wishes all the victims currently receiving treatment in the hospital a quick recovery, including a woman Police and a member of Nigeria Youths Service Corp(NYSC).”

Video: We Are Begging Tinubu To Come Contest For 2023 Presidency, Man Claims To Speak For Nigerian Youths

Eid: Biafrans More Than Ever Before Divided Along Religious Line, Says Uche Mefor