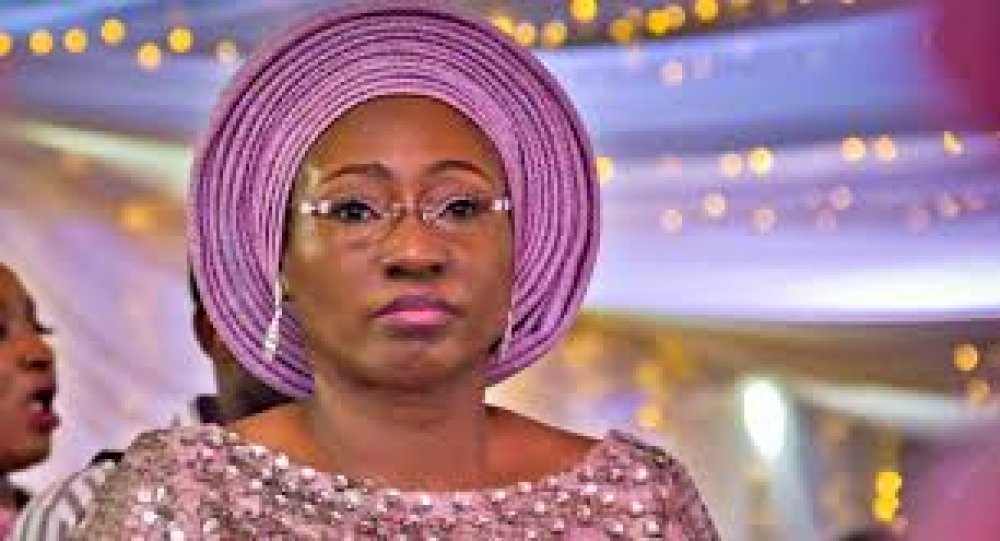 According to a report, Mrs Fayemi decried the act on Thursday in Ado-Ekiti at a special Public Service program in commemoration of International Women’s Day.

She explained that the dress code in the Civil Service should be for both genders, and indecent dressing should not be accepted as the basis for sexual harassment.

She added: "Public service is an institution guided by rules and regulations and as such, deliberate efforts are put in place for public servants to appreciate the essence of service with dignity.

“The fact that Ekiti State promotes issues relating to gender equality, empowerment for the girl-child and women via necessary legislation, enforcement, advocacy, enlightenment and support for victim of gender-based violence cannot be controverted.

The Attorney General and Commissioner for Justice, Mr. Wale Fapohunda,  urged the Head of Service to create gender violence policies to complement those created by the Ministry of Justice.

Fapohunda explained that the Public Service of the state has zero-tolerance for gender-based violence, as the Ministry of Justice gets complaints of sexual harassments often.

He maintained that gender-based violence should be treated as an everyday intervention and complaints should not be treated like any other complaints.

In her address of welcome, the Head of Service, Mrs. Peju Babafemi, disclosed that a study would be conducted to stem sexual harassment in the Civil Service.

She stressed that Women In Management (WIM) would raise a voice against sexual violence and mentor young female officers.

The Secretary to the State Government, Abiodun Oyebanji,  and other top government officials also decried sexual harassment in the service and advised that serious measures be taken to fight it.

The program featured the inauguration of the WIM group and a lecture entitled “Understanding Workplace Sexual Harassment For Effective Policy Formulation And Implementation: Ogun State Experience”.

The lecture was delivered by the Director, Commercial Services, Ogun Ministry of Justice, Mrs. Jumoke Adewole.