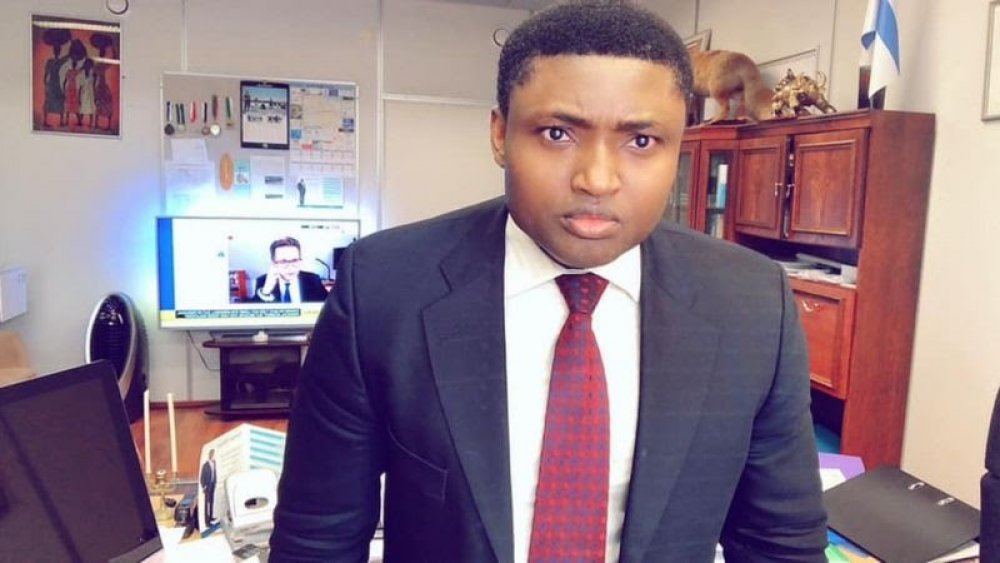 Simon Ekpa, a self-styled disciple of Nnamdi Kanu, the leader of the Indigenous People of Biafra (IPOB) has dismissed a claim by blogger, Kemi Olunloyo, who said that the account of the pro-Biafra group was frozen by the Federal Bureau of Investigation (FBI).

Olunloyo had about a week ago in an online interview with media personality, Samklef, said: “Nnamdi Kanu was offered $10 million – to fund him with his Biafra agitation. Sponsors were going to give him $10 million. America has frozen their (IPOB) account.”

“A report by some unscrupulous individuals claimed that FBI closed IPOB account. They claimed that Mazi Nnamdi Kanu went to collect $10 million, and transferred the money to IPOB account, and FBI froze this account. It’s a lie from the pit of hell,” Ekpa said in a broadcast on Enter Biafra Channel 1 on Friday.

“And the person that said it, we know she is not mentally stable. But even at that, we will keep the record straight. That was a very big lie from the pit of hell.

“No account of IPOB has ever been frozen anywhere in the world, because there is no need for that.”

Furthermore, Ekpa said there was “a complaint” by some disgruntled IPOB members, leading to the group changing its account.

According to the diaspora-based separatist, “every money in IPOB account is intact and accessible”.

IPOB is a banned group in Nigeria, canvassing for the sovereignty of Eastern Nigeria.